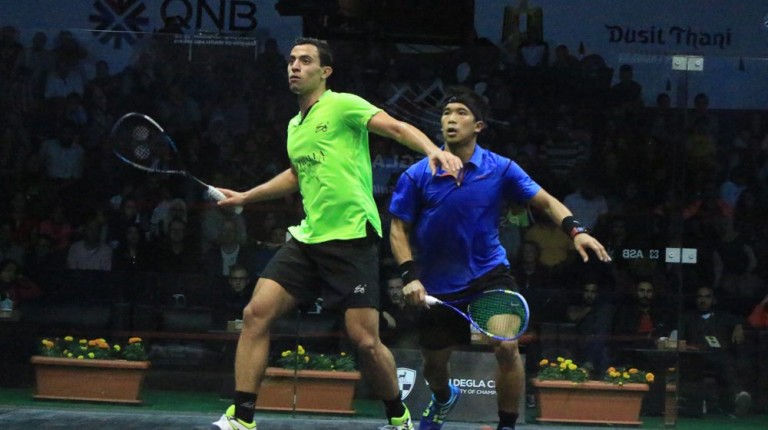 The 2016 Wadi Degla PSA Men’s World Squash Championship concluded its 16th round on Sunday and Monday.

In this regard, Dessuki stated: “Although we played against each other last year, this time I felt that I am competing with a different player. He was much better this time around.”

Dessuki was the runner-up of the 2015 Men’s Macau Squash Open.