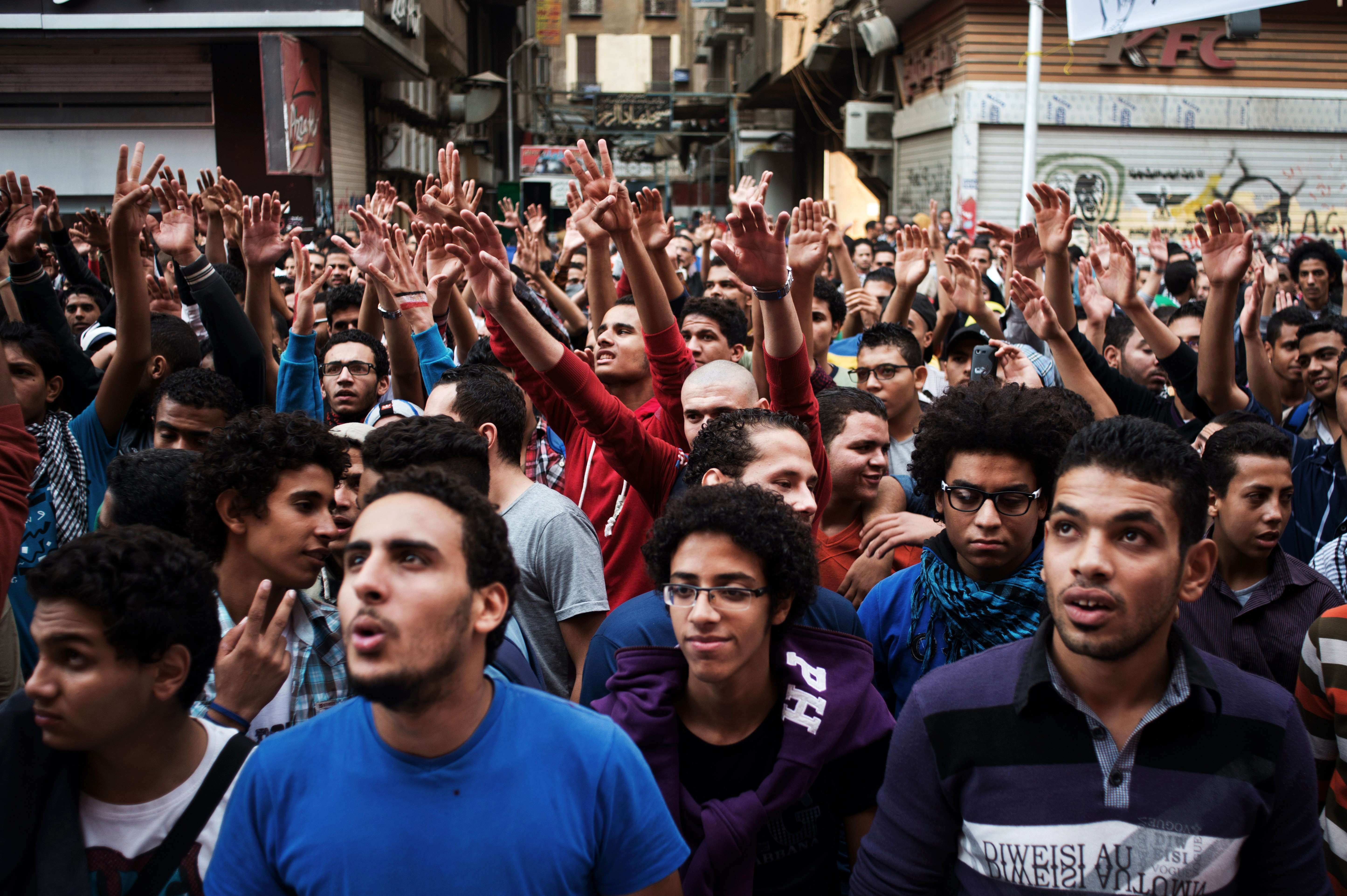 Al-Dostour party rejected the ongoing  calls for protests on 11 November in a statement released on Tuesday, calling them anonymously backed and condemning them for increasing tension in the political scene.

The party described the calls as “lacking any political vision or an alternative that can extract the country from its problems”.

Though the party cannot hold citizens to a double standard and oppose their right to protest, it believes, however: “the practices demonstrated by the current regime have created this conflict, as none of the revolution’s goals have been achieved and there is still no sign of serious reformation.”

“Despite all of this, we cannot support an unknown mobilisation, that lacks objectives, that can push the country into chaos,” the statement added.

Similarly, on Monday Al-Karama party and the Socialist Popular Alliance party (SPAP) rejected and warned against calls for protests on 11 November despite its criticism of state policies that they claim abuse the rights of the Egyptian people.

A common reason why all three of these groups denounce the calls for protest is that the motives and demands behind them lack clarity.

Several arrests have taken place in different parts of the country, with suspects being accused of planning to protests and commit acts of violence.

No security warnings issued to German nationals in Egypt for 11/11: German ambassador to Egypt