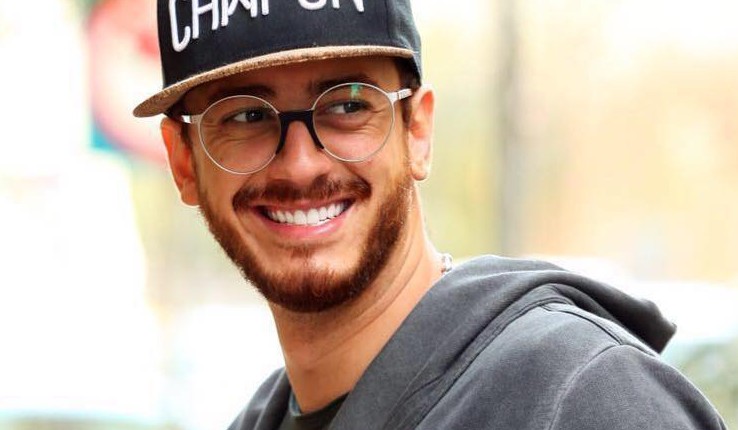 Moroccan singer Saad Lamjarred, 31, is under the spotlight once again after facing accusations of sexual assault in France. A 20-year-old French women accused Lamjarred of raping her in his room at the Marriott Champs Elysées, according to the Moroccan Times.

The pop star was supposed to hold a concert in France on 29 October. Just a couple of days before the concert, the woman ran into the hotel’s reception asking for help, stating that Lamjarred raped her. He is currently in the custody of French police waiting to face the public prosecutor on Friday.

The singer denied having anything to do with it, saying that rumourmongers want to take away his fame. Lamjarred’s father echoed this response in remarks to the Moroccan Times: “Saad is paying the price of being famous.”

He added that these accusations are a “set up” as the woman said that she went to Saad’s room willingly. International media reported that Lamjarred was drunk when arrested.

This is the second time Lamjarred has been accused of sexual assault. He was also linked to another incident of rape in the US back in 2010.

The singer solo “Enta Ma’alem” (You Are the Boss) broke Youtube records by reaching 1 million views YouTube within three months.

He also broke a Guinness world record as his music video was viewed more than 10 million times in just two weeks from its release date.