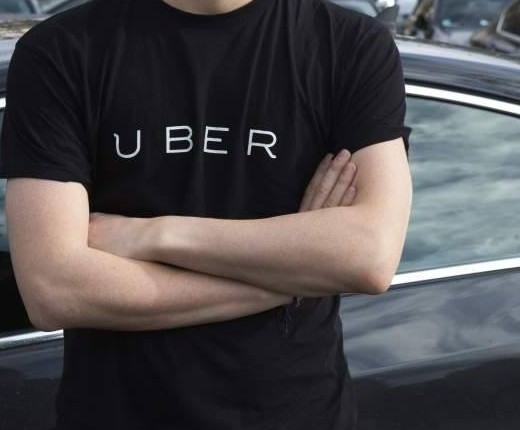 A number of drivers for Uber and Careem online transportation companies have launched a Facebook campaign for a partial strike, calling for amendments to the work system so as to increase their share of the profits. The Uber drivers already started the campaign on Monday.

They explained their demands: “a change in waiting fees; the fares for Uber trips be calculated from the time of request; increased advertising to compete with other companies; stop accepting new models of cars for a one-year period to allow new car owners to make profit; make a list of unpaved roads and give the drivers the right to accept or refuse entry to such places, except in the case of an emergency.”

They also demanded that work conducted through agents be cancelled and to instead deal directly with the company. An alternative is that they continue working with the agents and the company pays the agents’ expenses from the 20% of the collected fare retained by Uber.

According to the plan for putting pressure on Uber, drivers will not access the application for an entire day in the first week of the campaign, and then in the second week this will increase to two days, and three days in the third week, until they close it to for a week.

Captains for Careem demand that the rate per kilometre be increased to match the higher cost of spare parts, the rate for waiting time be increased, the percentage Careem deducts from a trip’s fare be reduced to 20% instead of 40%, the lowest price of a trip be raised to EGP 20 rather than EGP 10, the distance taken to reach the customer to be priced, contracts to be signed with drivers, not initiating new cars into the service, and provide a photo of the customer and a copy of their ID on the system to prevent non-payments.