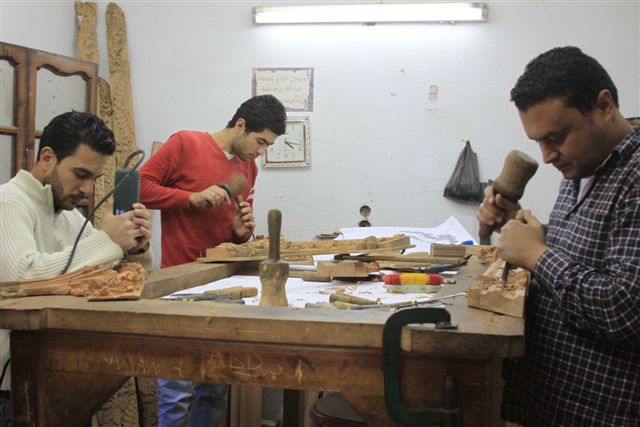 The Supreme Council for Investment approved the process of tax reconciliation with small- and medium-sized enterprises (SME) that do not have a tax record by determining a purely symbolic amount (or fine) to be repaid within two months each year of doing business until 2017. The council was headed by the president during its first meeting on Tuesday.

Tax reconciliation with SMEs without a tax record contradicts the function of the Egyptian Tax Authority (ETA), which imposes penalties on SMEs that delay their tax payments, according to Walid Gamal El-Din, former head of the SMEs Committee at the Federation of Egyptian Industries.

Additionally, the council had obliged these SMEs to have a tax record in order to take advantage of the Central Bank of Egypt’s initiative to obtain funding through banks with an interest rate of 5%, as well as taking advantage of lands offered for investment.

Gamal El-Din noted that the ideal solution for SMEs in the official system would be to announce full amnesty for their owners and start collecting the tax at the beginning of next year.

The council also approved other decisions related to promoting SMEs in Egypt, including the approval of the tax breaks on profits for land reclamation projects that produce major crops that are imported or exported.

Furthermore, the council agreed to provide tax exemptions for the new agricultural and industrial projects in Upper Egypt on profits for a period of five years starting from the date the investor receives the land.

It also approved the profits tax exemption for five years for new projects which manufacture strategic products that are imported or exported.

Alaa Morsi, president of the Minya Investors Association, said that the council’s decisions would expand agricultural investment in Upper Egypt, which will contribute to achieving long-term self-sufficiency in wheat, maize, lentils, beans, and fruits within at least three years.