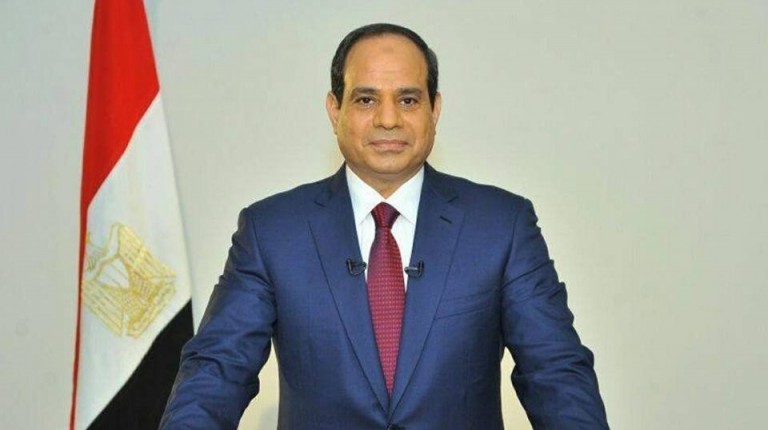 Mohamed Gamil, the head of the Central Authority for Organisation and Administration, was quoted by state media sources saying that employees will retroactively obtain their bonuses pending since July as soon as the president passes the law.

In October, the law was approved and passed in parliament. One of the coalitions that refused the law was the 25-30 coalition. Member of parliament Haitham Al-Hariri said the law is “bad and unfair to employees when it comes to their financial rights”.

The law organises the work, hiring, and salaries of employees in the state’s administrative bodies, and aims to introduce reform to the old, bureaucratic, and corrupt system.