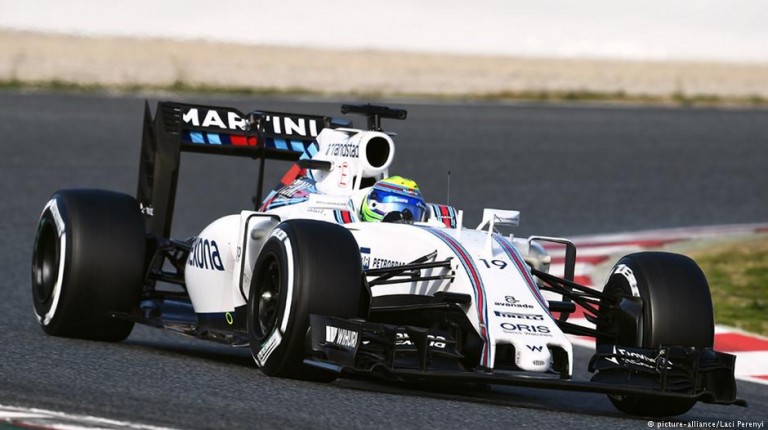 The rookie will replace the retiring Felipe Massa at the British team next year. The European Formula Three champion will partner Valtteri Bottas as Williams pin their hopes on a change in fortune given new rules.Stroll, 18, has been one of Williams’ development drivers this year and has been been chosen to make the step-up with Brazilian Massa hanging up his helmet.

He will be the first Canadian F1 driver in over a decade and the second youngest to drive in a Grand Prix after Red Bull’s Max Verstappen.

“2017 is going to be a big learning curve for me, but I believe contesting the FIA European Formula 3 Championship for the past two years has prepared me well ,” he said in a statement.

“I’m eager to absorb everything Williams can share with me so that I improve. I’ll be taking things on a race-by-race, lap-by-lap basis.”

Finn Bottas will stay on at Williams for a fifth successive season as they hope the 2017 regulation changes help them nudge up the pack after years of woe.

The once glorious team are fifth in this season’s standings.