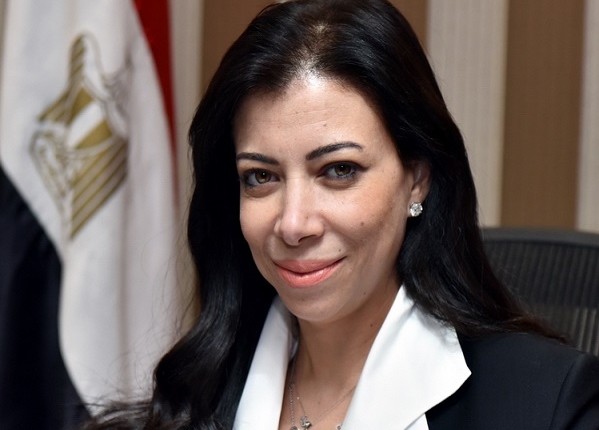 Minister of Investment Dalia Khorshid told Daily News Egypt that the decision to float the Egyptian pound taken by the Central Bank of Egypt (CBE) Thursday  morning puts Egypt back on the right track.

The CBE earlier on Thursday liberated the price of the national currency against the US dollar, setting a guiding price of EGP 13, and allowing banks to move up and down the rate within a 10% margin.

Khorshid added that the decisions taken by the Supreme Investment Council early this week, along with the CBE’s decision, are steps in the path towards economic reform. “The march for reform has set off,” she said. “There is no going back.”

The Supreme Investment Council announced a reform package two days ago, including the allocation of industrial lands free of charge in Upper Egypt, tax exemption for five years for agricultural and industrial projects in Upper Egypt, and freezing capital gains taxes for three years.