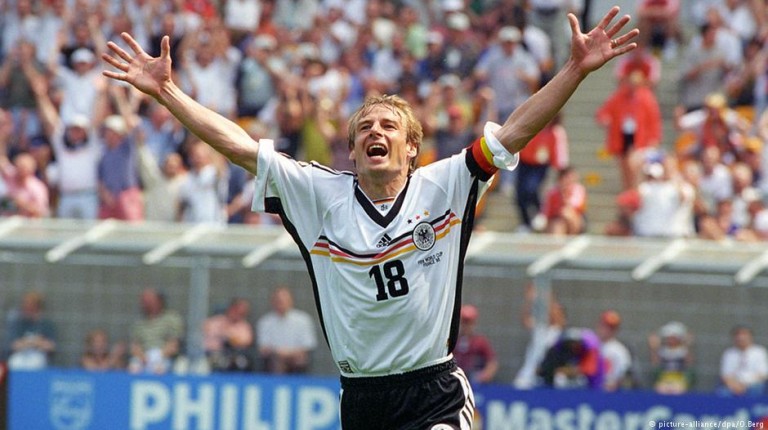 On accepting the award, the US national team coach responded to Merkel by saying he would like to take her back so she could become US President.

The former striker played for a number of teams during his career, including Stuttgart, Inter Milan, Monaco, Tottenham Hotspur, and Bayern Munich.

Klinsmann made 108 appearances for West Germany and Germany, scoring 47 goals. He was also a member of the German teams that won the 1990 World Cup and the 1996 European championship.

In 2004 he became the head coach of the national team, leading them to the semifinal of the 2006 World Cup, which was hosted by Germany, before going out to the eventual winners, Italy. In 2011, following a spell at Bayern Munich, he became head coach of the United States.

A month of magic