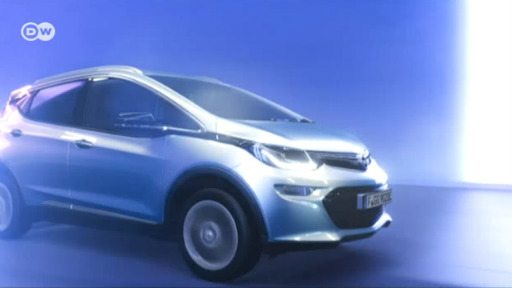 German premium carmaker BMW has posted a decent increase in third-quarter earnings. It said the result was attributable to rising vehicle sales, but also to a strong performance of its financial services unit.Munich-based BMW on Friday reported a 15-percent surge in bottom-line profits for the third quarter, setting a new record for the July-to-September period.

The company’s net earnings swelled to 1.8 billion euros ($2 billion), up from 1.5 billion euros in the same period a year earlier.

Pre-tax profit climbed to 2.57 billion euros in the period under review, marking a 13.8-percent increase from the result reached a year ago.

The automaker said the result came on the back of strong vehicle sales. In total, the company shifted 583,499 BMW, Mini and Rolls-Royce cars in the third quarter, a 7.1-percent improvement year on year.

While sales in China kept up their momentum, the BMW Group acknowledged that after six years of high growth, there were “clear signs of market consolidation” in the US, resulting in new registrations during the January-September period barely equaling those reported one year earlier (+0.5 percent).

The group specifically mentioned the strong result achieved by its Financial Services segment, which concluded over 467,000 new lease and financing contracts with retail customers during the third quarter, logging an 11.2-percent surge in a year-on-year comparison.

At the end of September, the group employed 126,013 people globally, 3.9 percent more than a year earlier.

BMW teams up with Intel, Mobileye

LCI 318i ranks first among BMW’s sales, followed by X3