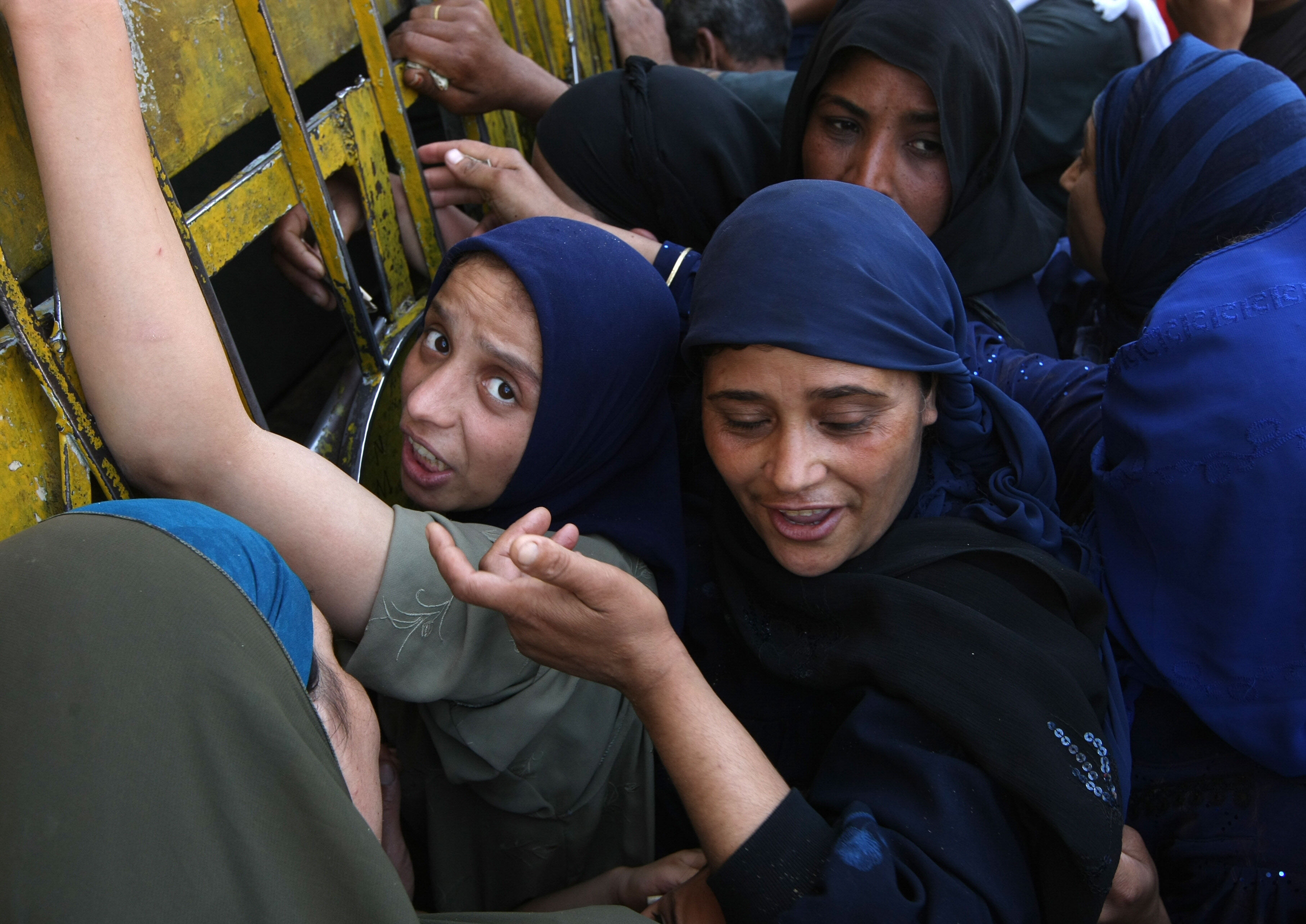 The Central Bank of Egypt (CBE) announced on Thursday that it is floating the Egyptian pound completely, and banks will be free to quote whatever rates they decide on, for cash and transfer transactions. Despite the hardships, investment banks see a bright vision of Egypt’s economy in the near future.

According to a statement released on Friday, Beltone Financial agrees with the worries about Egypt’s US dollar supplies, even though the gap between formal and informal markets—the problem that was threatening the stability of Egypt’s economy—is almost healed, most likely within six weeks.

Beltone said that one of the short-term worries is the US dollar reaching EGP 16 due to low foreign currency reserves, explaining that the disparity between supply and demand would remain for a while.

The report expects a $5bn influx from applying the agreement of exchanging foreign currencies with China, adding that another $2.5bn would come from the International Monetary Fund (IMF) 48 hours after its loan for Egypt is approved.

Beltone believes that more fiscal and monetary austerity policies would be implemented soon, such as rising interest rates, rising energy prices, concluding that the inflation rate would reach 25-30%.

Reham El-Desoky, a senior economist at Arqam Capital investment bank in Cairo, said that banks are the main players now—the CBE will not intervene in the market, and it is the banks’ responsibility to manage the system well within the CBE’s guidelines.

El-Desoky expects inflation to spike to 18-20% by the end of the year when energy product prices will increase, as they will be the main factor driving inflation, and not the devaluation which has already been priced in by companies at the previous higher unofficial market rates.

US dollar price increases in mid-Sunday trading to EGP 16.5

EGX jumps by 6.1% during Sunday’s trading