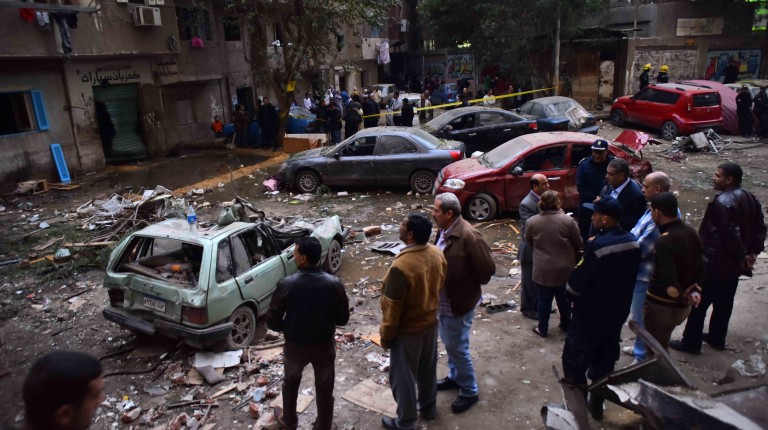 Two failed terror attacks took place in the Giza and Cairo governorates according to an Interior Ministry statement released Friday.

A car bomb went off on Friday in Nasr City while the head of the Cairo Criminal Court, Ahmed Aboul Fotouh, was passing by. The explosion did not result in any deaths or injuries.

“While the vehicle of judge Ahmed Aboul Fotouh was passing through Mostafa Al-Nahas street, a parked vehicle exploded. No injuries or deaths occurred as a result of the explosion. The judge was previously engaged in reviewing judicial cases related to terrorists,” read the statement.

On the same day, police forces stationed in at a checkpoint in the Giza suburb of Al-Nahda stopped a truck for inspection, and found an explosion device on the vehicle.