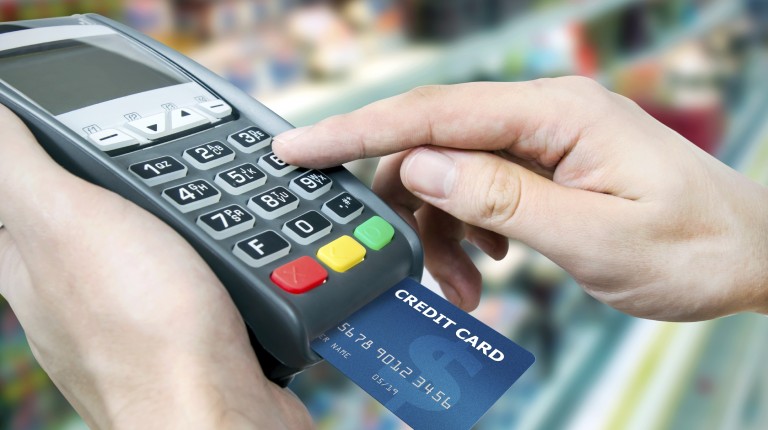 Vice chairperson of the National Bank of Egypt (NBE) Yehia Aboul Fotouh said that the bank will raise the limit previously imposed on its cards for usage abroad on Sunday.

He added that the bank also approved selling $300 to travellers who are not clients, whereas travellers who have had accounts at the bank for at least six months can obtain $1,000. Proof of travel will have to be presented in both cases.

Chairperson of Banque Misr Mohamed El-Etriby told Daily News Egypt that a meeting will be held with all of the bank’s senior officials and department heads to reconsider the new limits.

He pointed out that the bank collected $10m throughout Thursday and Friday from clients selling US dollars. He could not yet give an estimate of dollars bought by the bank on Saturday.

Egyptian bankcards used to complete $2.5bn worth of transactions abroad in FY 2015/2016