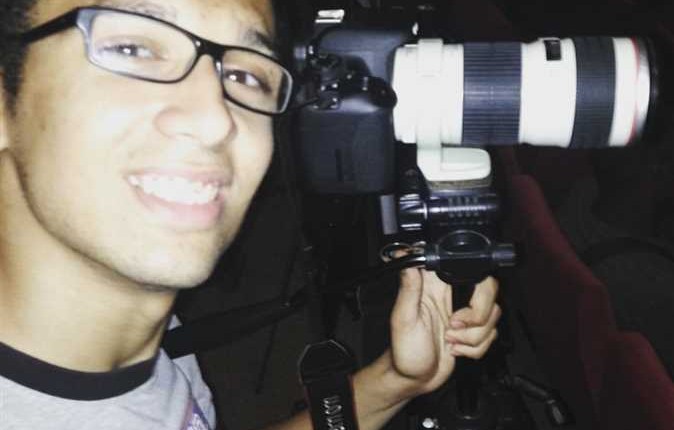 Security forces in Alexandria released Al-Hussein Fouad on Sunday, a photojournalist at the privately-owned Al-Masry Al-Youm newspaper, according to head of the television and multimedia section in the newspaper Mohamed Al-Hawary.

Fouad was arrested early on Saturday while shooting footage about people’s reactions to the increase in public transportation ticket prices following the rise in oil prices.

Al-Hawary told Daily News Egypt that Fouad was arrested on accusations of inciting protests. He explained that Fouad was surrounded by microbus drivers vying for an opportunity to talk while he was shooting the report as they did not want to be depicted as opportunists who took advantage of the increase in oil prices to increase their ticket prices.

A lawyer from the Press Syndicate attended the investigations along with a representative from the newspaper. Al-Hawary concluded that the newspaper was informed of the arrest late on Saturday; hence, the measures to assist Fouad were delayed.

Fouad is not the first photojournalist to be arrested in the course of his work. Photojournalist Mahmoud Abou Zaid, better known as Shawkan, was arrested while covering the violent security dispersal of the Rabaa Al-Adaweya sit-in. The crackdown on journalists has significantly increased following 2013.