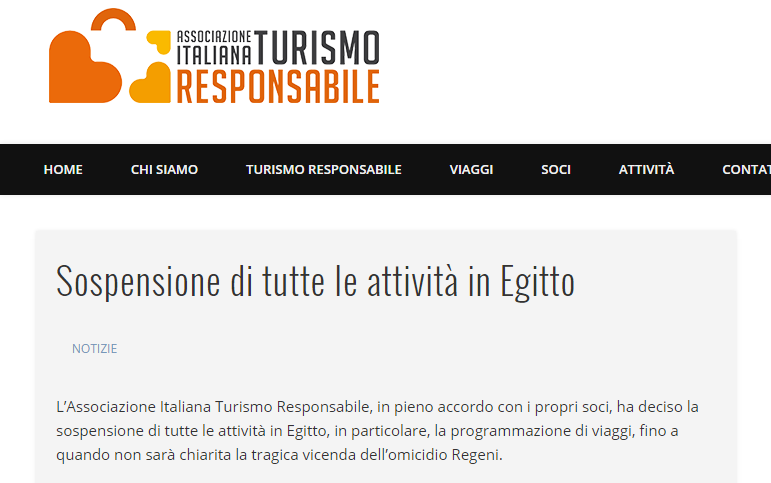 The Central Bank of Egypt’s (CBE) decision is credit positive for Egyptian banks because it will likely increase the availability of US dollars in the economy, supporting economic activity and the banks’ business, credit rating agency Moody’s stated on Monday.

On Thursday, the CBE announced that it floated its exchange rate and moved to a free-float of the Egyptian pound. Further, the CBE raised benchmark rates by 300 basis points, with the main policy operation rate increasing to 15.25%.

Moody’s said that the increase in the benchmark rates will support the banks’ profitability, and that positive procedures offset the negative effect that the currency devaluation will have on the banks’ capital adequacy ratios. Additionally, the negative pressures those banks will face on asset quality are due to rising inflation and higher interest rates, which weaken debt affordability.

The CBE announced a nonbinding foreign exchange rate of EGP 13 per US dollar to serve as soft guidance for the market, which reflects a 46.5% devaluation of the currency from the previous value of EGP 8.875 per dollar.

On Monday, the CBE dollar price rose to EGP 16.38 for buying, EGP 17.23 for selling, jumping to EGP 17.5 in banks on the fifth day following the pound flotation.

Moody’s noted that the flexible exchange rate would support the Egyptian government’s efforts to attract foreign direct investment and improve trade competitiveness, which, in turn, will fuel economic expansion and support banks’ business.

It added that the increase in interest rate will support banks’ profitability. Banks’ high exposure to government bonds and treasury bills reached EGP 1.24tn ($140bn) as of July 2016, accounting for 43% of total assets.

According to Moody’s estimates, around half of the banks’ exposure to government securities are short-term treasury bills that the banks will reinvest at higher rates.

“Rising inflation and higher interest rates will also likely reduce debt affordability and loan performance, particularly in the more vulnerable small and midsize enterprise sector that banks are targeting as a growth segment,” Moody’s pointed out.