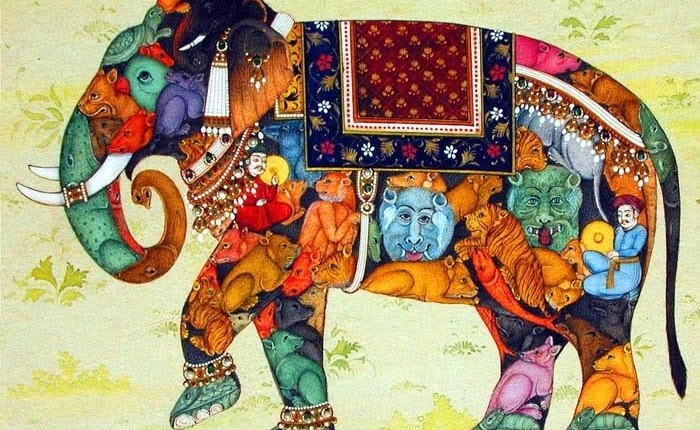 Egypt’s handmade products are known worldwide for their unique, glorious features given their authentic history. Asian countries share a similar charm when it comes to embroidery, wooden art crafts, and pottery.

The Asian Diplomats’ Spouses Association in Cairo (ADSA) decided to gather the beauty of Indian embroidery, Chinese clay, Cambodian silk, along with many other Asian legacies in one bazaar for a good cause.

The bazaar’s income will go to 11 different Egyptian non-governmental organisations (NGOs) that support women and children, as well as handicrafts that are vanishing due to the lack of marketing.

In its 12th edition, the bazaar will host food, fabrics, and products from 15 different Asian countries, including India, China, Indonesia, Japan, Kazakhstan, Sri Lanka, Tajikistan, Brunei, Cambodia, the Philippines, Vietnam, Singapore, Palestine, as well as other countries like Australia and New Zealand.

“We are a group of countries who have the privilege to call Egypt ‘home’,” said Ranu Bhattacharyya, wife of the Indian ambassador to Cairo. “But there is a need in Egypt and we can recognise this need because we come from countries with very similar backgrounds. We come from counties which have seen women and children in need. And since we are here we would like to find ways to address that.”

“We preserve the products that are vanishing and give life to them so they can continue in Egypt through our support,” said Mandara Yogarajan, wife of the ambassador of Sri Lanka.

The NGOs will be offered a table for free in which they will have the chance to explain their causes to attendees, “and whatever money they make is for them to put into their own organisations,” Bhattacharyya explained.

For a year, ADSA has eagerly investigated the needs of NGOs before deciding which truly deserve to take part in the bazaar. This year witnesses the participation of the Hope and Light Foundation and many others from Upper Egypt.

“Every year, we sit together and update our charity activities and we see which organisation needs to be supported. We always stand by Egyptian women and children, as well as Egyptian people who need support,” said Wang Jine, wife of the ambassador of China.

The annual event will take place at the Conrad Hotel on 12 November.

Visually impaired couple create their own handicraft business from home