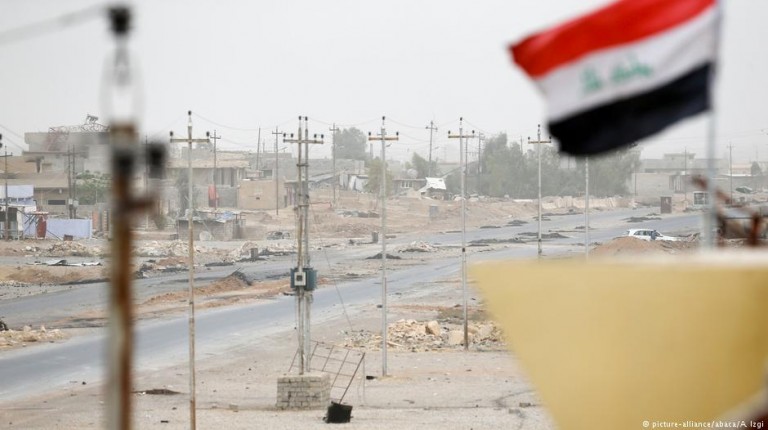 Some 100 decapitated bodies have been discovered on the outskirts of Mosul, said Iraq’s army. Baghdad has launched a military campaign to liberate the city from the “Islamic State” militant group.The Iraqi military said it discovered a mass grave containing approximately 100 headless bodies in the town of Hammam al-Alil, 14 kilometers (8 miles) south of Mosul.

"Iraqi forces found … 100 bodies of citizens with their heads cut off" at an agricultural college, a statement from the armed forces said.

A forensics teams from the capital Baghdad will investigate the site on Tuesday.

Rasool added that it was not possible to immediately identify whether they were the bodies of soldiers or civilians.