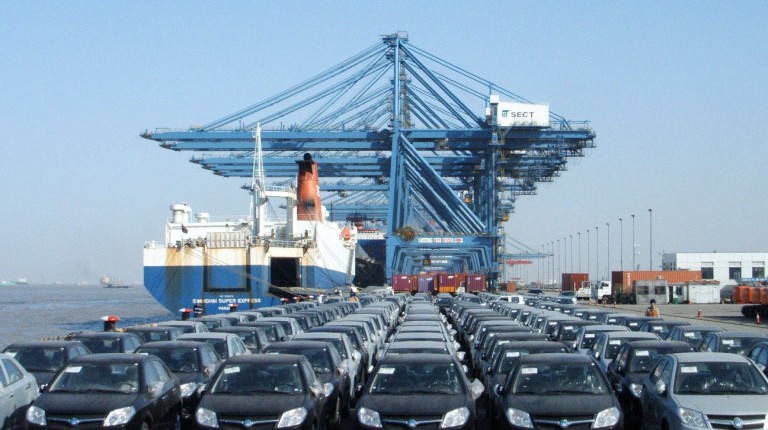 Car companies halted their sales processes to review prices after the Central Bank of Egypt’s (CBE) decision to float the Egyptian pound on Thursday.

Some companies plan to reprice their cars, while others await the stabilisation of the US dollar rates against the pound and the end of the turmoil and confusion that currently prevails in the market.

Car companies have halted sales to evaluate the new data on the exchange and interest rates, chairperson of El-Saba Automotive Group and the authorised distributor of Nissan Alaa El-Saba said.

El-Saba stated that floating the pound will raise car prices as a result of higher customs fees due to the appreciated value of the US dollar. Companies used to pay customs duties on cars at the official dollar rate set by the CBE at EGP 8.88. Now this rate exceeds EGP 14, which will impact car prices.

El-Saba removed the reduced pricing on cars owned by his company after the pound’s floatation.

The chairperson said previously, prior to the flotation, that he reduced the prices of cars owned by his company and he would be open to reviewing the car prices after the exchange rate between the dollar and the pound goes down.

Price increases affected nearly 150 car models of popular brands in the automotive market during October and until the beginning of November. They recorded highs amid companies’ pricing estimates on the cost of importing cars and parts, which led to a lack of supply in the market.

The increase included the German Opel and Volkswagen, the Korean Hyundai and Kia, the American Chevrolet and Jeep, and the Japanese Mitsubishi and Toyota.

The new increase witnessed several hikes in recent months, driven by the continuing shortage of foreign currency needed to import, and the high price of the dollar in the unofficial market.