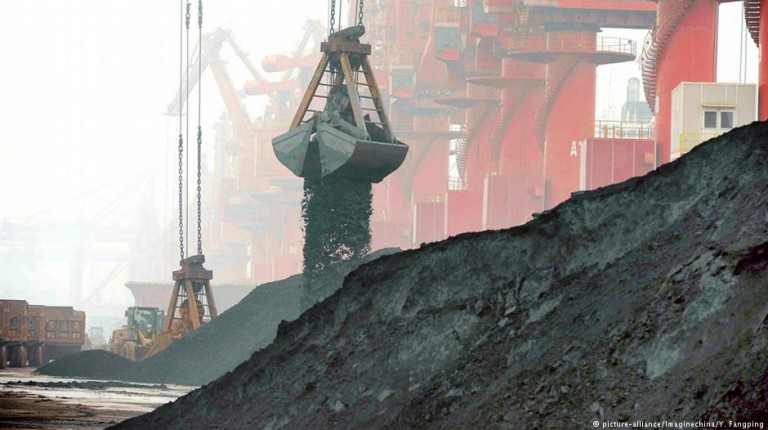 China’s exports and imports have fallen more than expected by analysts, fresh figures from the customs administration have shown. The latest report added to doubts that a pickup in economic activity could be sustained.China's General Administration of Customs reported Tuesday that the nation's October exports dropped by 7.3 percent year on year in dollar-denominated terms, while imports shrank by 1.4 percent in the same month.

The data raised fears among investors that a broader recovery seen in China in recent months might falter.

Recent data had suggested the world's second-largest economy was steadying. But analysts had warned that a property boom, which had generated a significant share of the growth was peaking, dampening demand for building materials from cement to steel.

Adapting to a new environment

China's imports of iron ore, crude oil, coal and copper all decreased in October after its robust demand drove global prices of many major commodities higher this year.

Although some analysts suggested the October decline might be seasonal, data from industry consultancy Custeel indicated steel mills had been cutting output and starting maintenance work earlier than usual as soaring costs for raw materials squeezed profits.

After decades of growth at breakneck pace, China's economy grew by "only" 6.9 percent last year, the slowest expansion in more than a quarter of a century.