Completing the series of awards it received from its first screening at this year’s prestigious Cannes Film Festival, Eshtebak (Clash) received four awards at the Carthage Film Festival in its 27th round. By winning the Bronze Tanit (the second prize in the Official Feature Film Competition), Best Photography, Best Editing, in addition to the African University Award for Cinematic Criticism for Best Feature Film (The Nagiba El-Hamrony Award), the film ended the festival with the biggest number of awards. 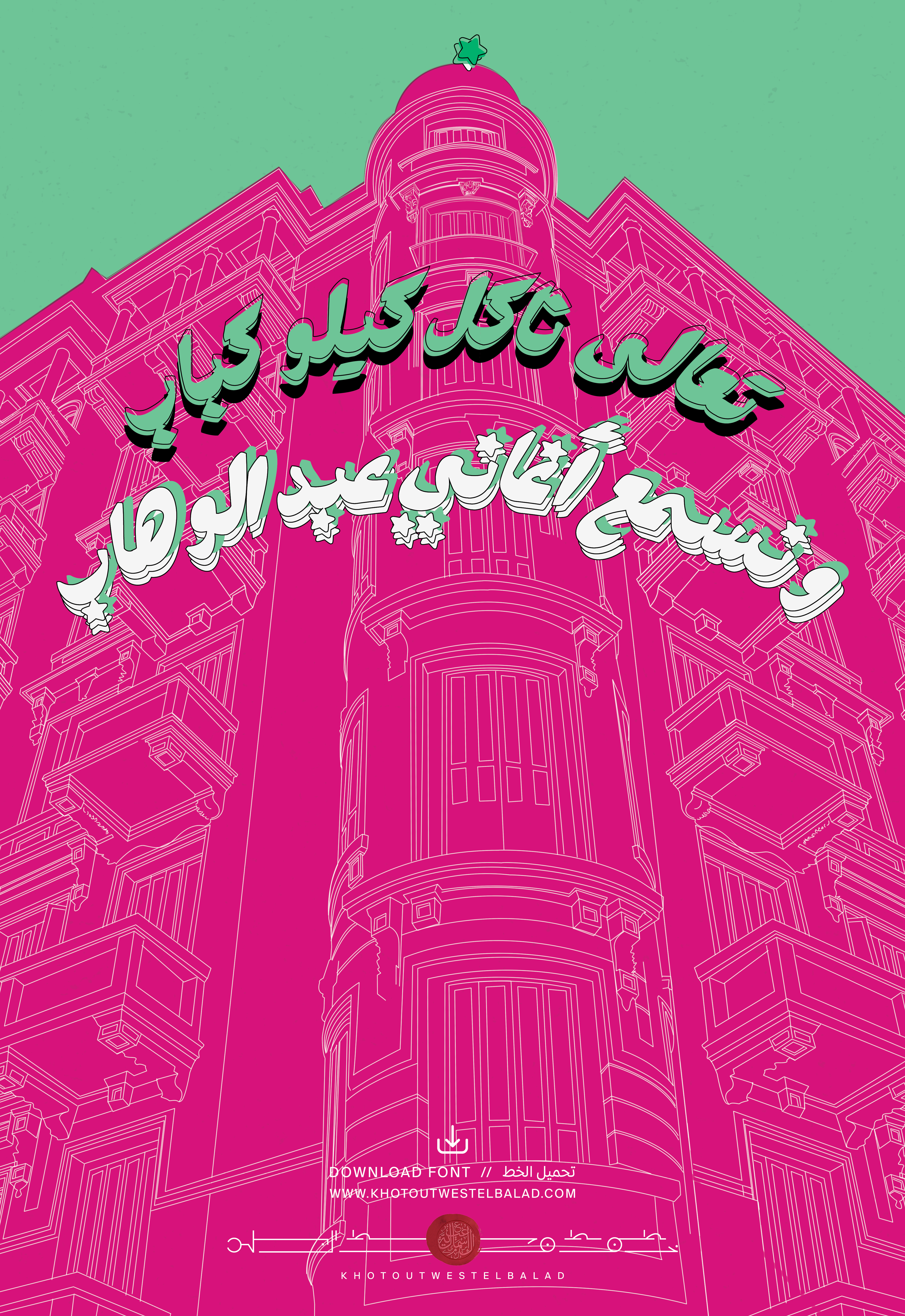 The film also received three awards at the Valladolid Film Festival, including Best New Director (Mohamed Diab), Best Director of Photography (Ahmed Gabr), and the Sociograph Award, which is voted for by the audience.

This comes after the Dubai International Film Festival (DIFF) announced that it presented the film to participate at the Golden Globe Awards.

Clash was selected to represent Egypt at the 2017 Academy Awards to be held in February. The film is to compete in the Best Foreign Language Film category.

The film also took part in the BFI London Film Festival in its 60th round and is set to screen in the 28th round of the Cairo International Film Festival. Moreover, it received the Grand Prix award at the Festival du Film Arabe de Fameck/Val de Fensch in France.

Eshtebak tells the story of a group of people belonging to different social classes and sharing different ideologies, who find themselves inside a police van after being arrested at protests that hit Egypt’s streets during the 30 June uprising.