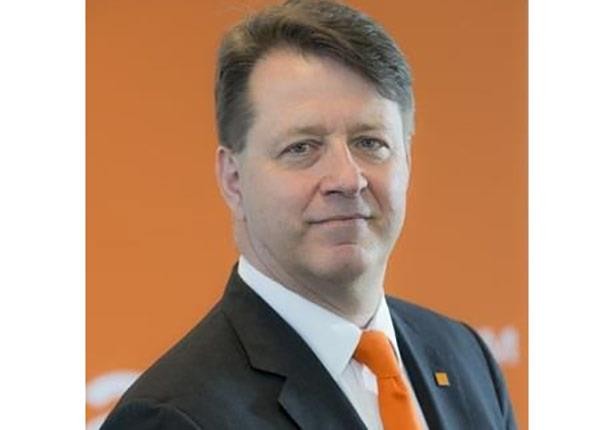 Jean-Marc Harion, CEO of Orange Egypt, said that the launch of 4G services in Egypt will contribute to easing the pressure on 3G and 2G frequencies, and improving the quality of services provided to its customers. He added that Orange’s current mobile network speed reaches about 32 Mbps, while it reached more than 100 Mbps during internet browsing tests on the 4G mobile network.

Harion pointed out that the company has not yet received the contracted frequencies from the National Telecommunications Regulatory Authority (NTRA), adding that state officials vowed to provide the new frequencies within three months. He expects that his company will start providing 4G services in February 2017.

He said that Orange Egypt has secured the required financing to purchase the 4G licence and frequencies worth $484m. Orange Egypt had signed a ‎€500m loan agreement with its main shareholder. The loan is scheduled to be repaid over four years with an interest rate of 7%.

Orange Egypt has paid 50% of the 4G licence’s value in Egyptian pounds after the signing of the contract, and the rest will be repaid in US dollars.

Harion noted that the current situation would not allow Orange Egypt to increase its capital in agreement with the main shareholder. Orange Group provides 4G services in 19 countries, and the Egyptian market is considered the top market for Orange in terms of the number of customers, amounting to 33 million locally.

According Harion, French Orange’s total investments in Egypt reach about EGP 32bn, and it seeks to increase them.

He added that Orange Egypt aims to cooperate with Telecom Egypt in the provision of mobile and fixed-line services, on the condition of applying fair competitiveness rules without any monopolistic practices. Harion concluded that Orange will provide 4G services without any additional costs on internet bundles.