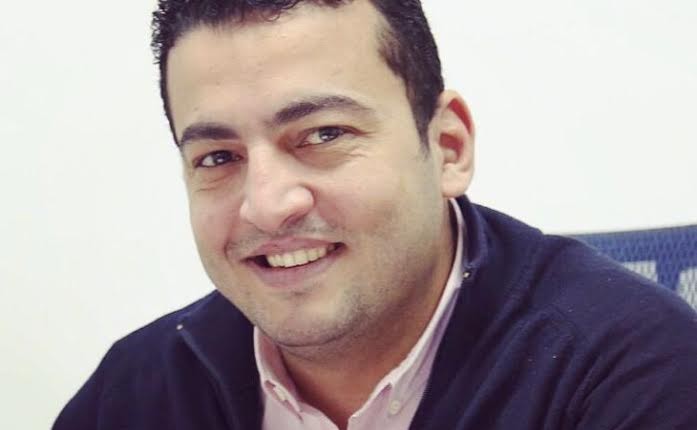 OUSTA, a company specialised in the transportation of individuals in passenger cars through a mobile application, has won the Salem Al-Ali Al-Sabah Informatics Award in its 16th edition, as the best technical project in the Arab world.

The Salem Al-Ali Al-Sabah Informatics award committee, organised by a non-profit independent international agency, included a group of technical experts and specialists in the informatics field from government and academic agencies, in addition to global organisations in the Arab world.

The winners will be honoured in the presence of Kuwaiti Emir Sheikh Sabah Al-Ahmed Al-Jaber Al-Sabah during the annual ceremony at the end of November. The total value of the financial awards in the competition reached $200,000, with each winner receiving $20,000.

OUSTA is the sole Egyptian winner in this edition of the competition.

Oman received two awards in the governmental sector, as did Saudi Arabia and the UAE, while Jordan and Palestine won three awards in the private sector.

“The international award crowns our efforts throughout the past months. We worked hard to upgrade the system of individuals’ transportation through modern cars and the usage of all available tools and modern technical solutions in order to offer a service distinguished by several competitive factors and future visions that suit the modern changes of individuals’ transportations,” said Nader El-Batrawy, CEO of OUSTA.