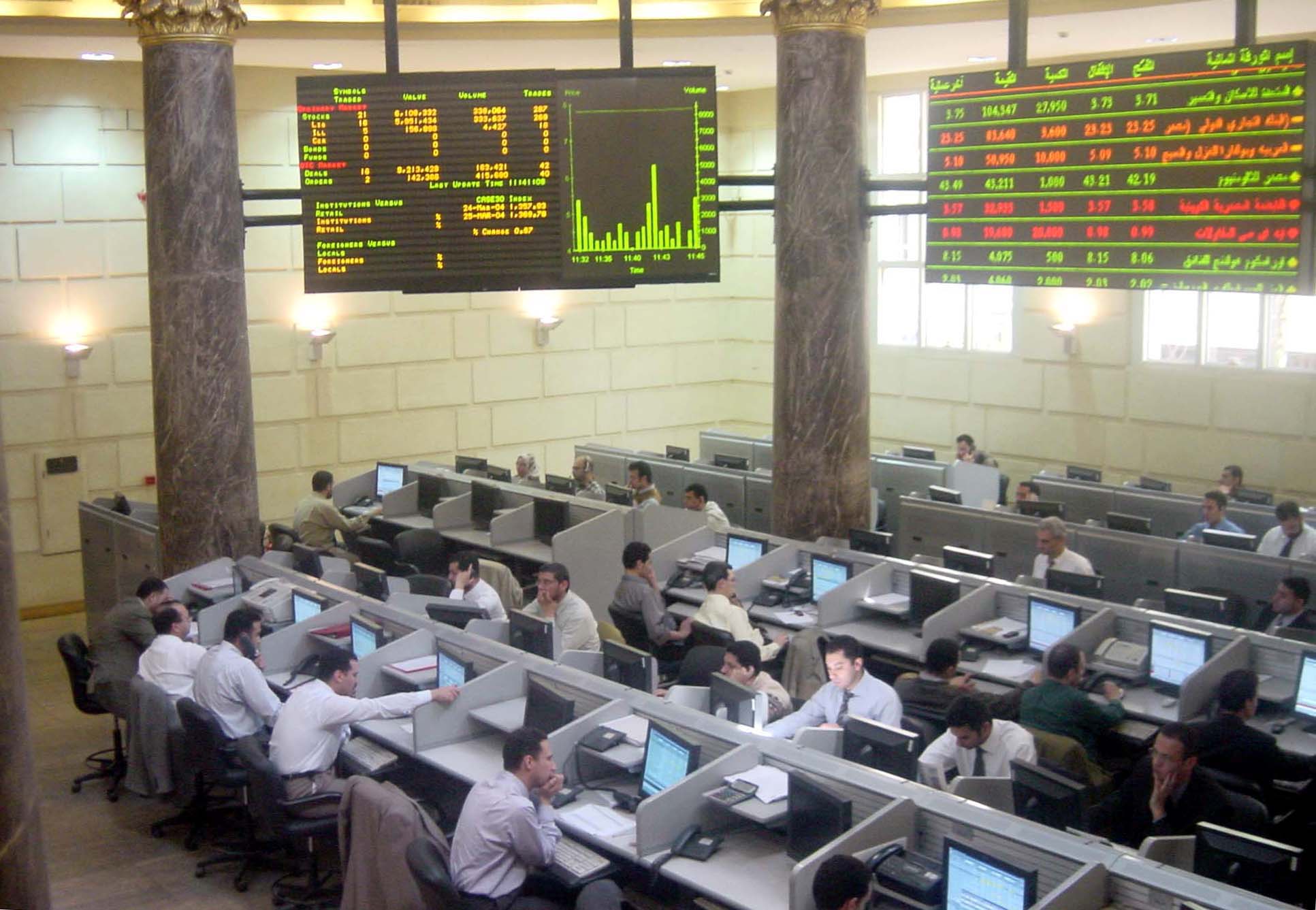 The Egyptian Exchange (EGX) has attracted increased inflows of foreign funds following the Central Bank of Egypt’s (CBE) decision to float the Egyptian pound on Thursday. These funds are risky and will determine EGX’s future in the medium-term.
According to heads of financial institutions, these flows of “hot money” are focused on Egyptian shares listed on the MSCI index for emerging markets, and are betting on achieving a high return with the rise of stock prices, as well as the devaluation of the pound.
Money experts expect that a large share of hot money will exit the EGX by the end of 2016, to be replaced by either foreign funds for medium- and long-term investments, or the entry of local investors.
Khaled Abou Heif, chairperson of AT. Brokerage, said that these foreign financial flows are hot money led by a group of foreign institutions that aim to invest in MSCI index stocks and a number of blue-chip stocks.
According to the latest report issued by MSCI on 31 October on the Egyptian stocks in the emerging markets index, the Commercial International Bank (CIB) shares acquired 75.01% of the Egyptian stock index, followed by Global Telecom shares which acquired 17.63%, and then Talaat Moustafa Group Holding Company (TMGH) shares at 7.36%.
Abou Heif explained that the current foreign flows are risky, as they bet on the devaluation of the pound and achieve revenue from the difference between the price of the US dollar when injecting money and the price of the dollar when selling in the EGX, as well as the increased stock price when selling them.
He expects the foreign funds phase to close by the end of this year, to be followed by either foreign investment funds with huge financial liquidity or the purchase of shares by local investors, which would be a poor result for the EGX’s performance.
He continued saying that the basic requirement to attract foreign investment funds is by providing a clear economic structure that reflects Egypt’s ability to emerge from its financial crisis.
He said that the EGX previously passed through two similar phases to the current fiscal session. The first was when the EGX started working according to the new rules in the 1990s and the market was described as a weak market.
The second was in 2005 when the government launched a group of state-owned companies, including Alexandria Mineral Oils Co (AMOC) and Telecom Egypt (TE). The EGX attracted foreign funds and reached 12,000 points—the highest level in its history. However, after the global financial crisis in the last quarter of 2008 most of these funds exited gradually.
Mohamed Maher, CEO of Prime Holding investment bank, said that the current foreign financial flows are divided into modern foreign funds coming with the pound flotation, and foreign funds that failed to exit Egypt due to the shortage of foreign exchange. He pointed out that the EGX will attract more foreign funds when the exchange rates stabilise, and bills and treasury bonds continue to be offered at a high yield.
Maher pointed out that treasury bills already attract foreign funds because the current yield reaches up to 20%.
Topics: EGX EGX 30 Egypt Egyptian stock market Pound floatation US dollar

IPP to re-offer 10% of its shares in December

Egyptian pound to remain volatile for near future: JP Morgan