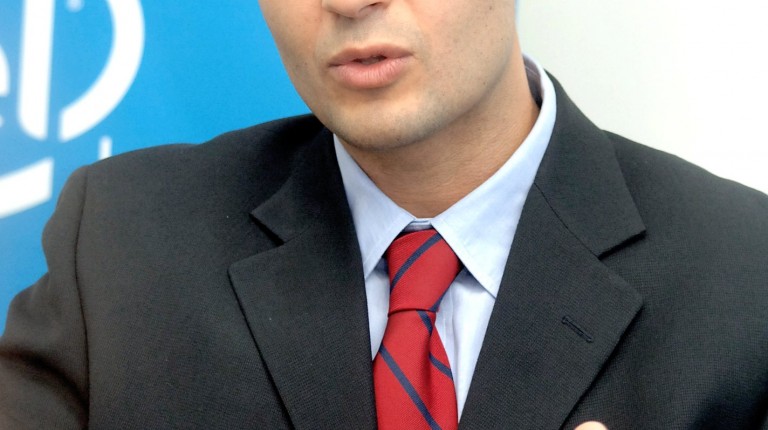 Uber modified its driver payment system after the increase of fuel prices a few days ago. The company introduced a daily bonus to ensure the increase of the drivers’ daily income, while the value of the bonus will be calculated in accordance to the number of trips driver concludes.

According to an official in Uber, the company has priced the daily bonus at EGP 20 for drivers who make five trips a day, EGP 35 for those who conclude 10 daily trips, and EGP 50 for 15 trips or more. The company said that the daily bonus is temporary, until the company studies the current prices of its services and decides on whether or not they will be changed. The possible re-evaluation of the pricing comes after the increase in fuel prices and the flotation of the Egyptian pound, which has led to raising the prices of cars and spare parts.

A number of Uber and Careem drivers had launched a Facebook campaign, demanding that both companies modify the payment systems to ensure the increase of the drivers’ profits. They summed up their demands in modifying the tariff of waiting for customers, calculating the trip starting from the time they receive the request, increasing Uber’s advertising to face the low demand and compete with other companies. They also called on the company to stop accepting newer car models for a while to give those drivers with new cars a chance to make revenues, and list unpaved streets and make entering these roads subject to the drivers’ approval or in case of urgency.