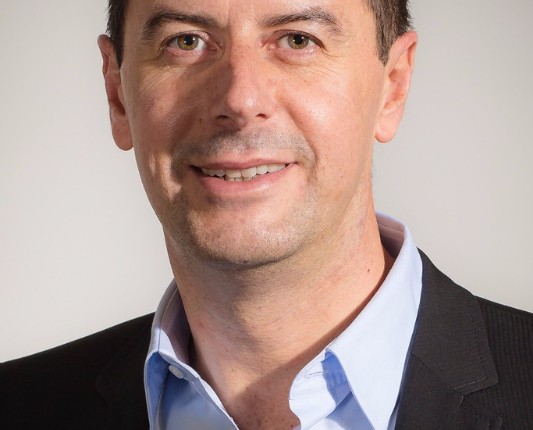 Stefano Gastaut, CEO of Vodafone Egypt, said that the company is negotiating with Telecom Egypt (TE) to agree on national roaming and the exchange of services between them.

National roaming is an agreement among operators to use each other’s networks to provide services in geographic areas where they have no coverage.

Gastaut said that TE’s share in Vodafone is in the hands of the parent company, expressing his confidence that the government will find a mechanism to control the partnership so as to ensure the shareholders’ equity.

On the other hand, he said that Vodafone Egypt has not resolved its position in the international gateway’s (IGW) share and that they have almost three months to decide.

Vodafone and Orange were given a period of four months by the National Telecommunications Regulatory Authority (NTRA) to resolve their position on whether to purchase the IGW licence or not.

Gastaut added that half the value of the 4G licence and frequencies is paid in Egyptian pounds, while the other half of the value is to be paid in US dollars over the next few days.

He noted that the company did not receive the 5 MHz from the NTRA so far, though it is currently providing 4G services in some areas for a trial period where the internet speed reached 73 Mbps without the addition of new frequencies.

He pointed out that launching the 4G services and providing fibre-optics will make a technological revolution in the Egyptian market and will increase communications and information technology services.

He added that Vodafone invested about EGP 35bn in the Egyptian market without the 4G services.