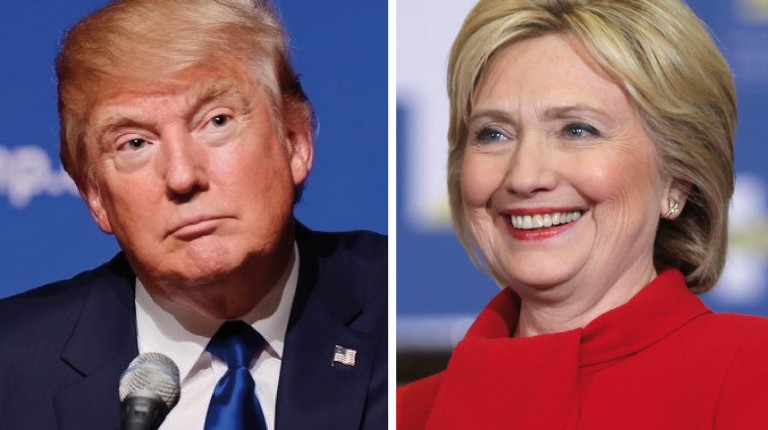 The Republican candidate Donald Trump was elected on Tuesday as the 45th president of the United States, defeating his Democrat rival Hillary Clinton. The republicans also won the US senate by 51%. According to the head of Clinton’s campaign, John Podesta, Clinton will have nothing to say tonight about the state of the race.

California has the highest number of electors, with 55. Although Clinton secured states with a large number of votes, she lost key swing states to win the presidency, amid reported economic deterioration in the US when Trump began to lead in the race.

WikiLeaks founder Julian Assange said earlier this week that Trump is not permitted to win the elections. He also added that Clinton receives donations from the same people who are funding ISIS, pointing fingers at Saudi Arabia and Qatar. Assange’s claims were based on emails revealed last month by WikiLeaks.

Can Trump fix corporate tax loopholes that make him richer?