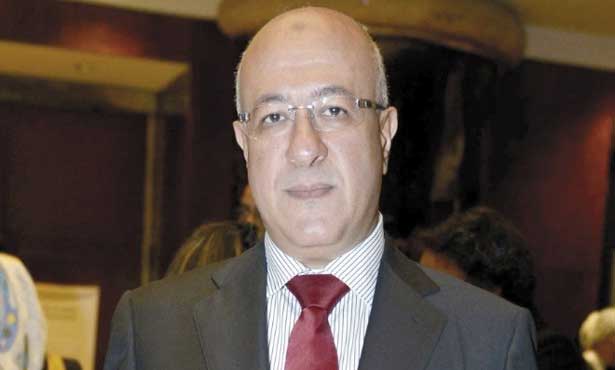 Leaders of the National Bank of Egypt and Banque Misr revealed that 30% of the remittances sent by Egyptians abroad to banks now remain in Egyptian banks compared to the previous 1%. There has been an upwards trend in these rates since the flotation of the Egyptian pound last Thursday.

Vice chairperson of the National Bank of Egypt (NBE) Yehia Aboul Fotouh said that 30-40% of US dollars from Egyptians abroad are sold in the bank. This rate was only 1% before the flotation decision.

The NBE alone has provided about $145m for importing deals in the past four days, the likes of which has not happened for a long time.

Prior to the flotation, Egyptians who receive dollars from relatives abroad used to sell them in the unofficial market owing to the high exchange rate.

Banque Misr chairperson Mohamed El-Etreby said, in the past few days, 35% of remittances sent by Egyptians abroad to the bank now remain in the bank. He expects these rates to further increase in the next period, owing to the weakness of the unofficial market’s role and the attractiveness of the official market’s prices.

Chairperson of Banque du Caire Mounir El-Zahed said that almost 30% of remittances from Egyptians abroad have been sold through the bank, compared to previous rates that sometimes dropped as low as zero.

Following the Central Bank of Egypt’s (CBE) decision to float the Egyptian pound, the three public banks have offered 16% and 20% savings certificates. El-Etreby said that as of Tuesday, EGP 14bn has been collected from these certificates, EGP 3.5bn of which is new money from outside the bank and EGP 10.5bn is from customers with accounts.

Yehia Aboul Fotouh said that as of Tuesday sales of these certificates reached EGP 30bn, EGP 10bn of which is from outside the bank and EGP 20bn is from inside the bank.

El-Zahed said that his bank sold certificates worth EGP 3.5bn as of Tuesday, 25% of which is new money and dollars transferred or sold to the bank.

Remittances from UAE to Egypt expected to remain robust