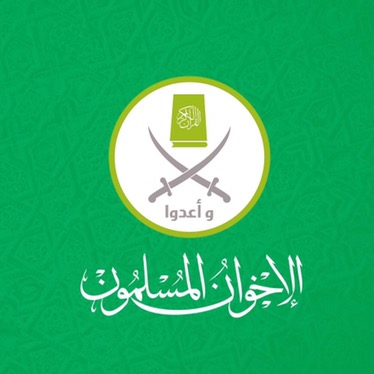 The Muslim Brotherhood’s local faction encouraged participation in Friday’s protests, the group’s spokesperson Mohamed Montasser said in a statement published online on Thursday. The protests were called for by the little-known Ghalaba Movement (“Movement of the Poor”), also known as “11/11”.

“The group calls on its members to participate and promote the protests, as part of any revolutionary movement which upholds the demands of the Egyptian people for bread, freedom, and social justice,” the statement read.

The group further clarified that it strongly opposes the “catastrophic economic decisions that affect the majority of the people.”

The protest calls erupted in September amid a social media campaign by the Ghalaba Movement’s Facebook page, in order to defend the “poor”. The calls preceded major economic policies that raised concerns regarding their effects on classes of lower income, including the government’s decision to liberate the Egyptian pound on 3 November.

Although major civil or political forces either showed no interest in protesting or warned against it, the presence of security forces intensified on the streets while media outlets supportive of the regime led a campaign against the calls.

The Ghalaba Movement presents itself as a defender of the people since the 25 January Revolution and after the “military coup,” in reference to the ouster of former Islamist president Mohamed Morsi on 3 July 2013, following popular mass demonstrations against the Muslim Brotherhood regime.

The Brotherhood’s political failure accompanied by a ruthless security pursuit since the violent dispersal of the Rabaa Al-Adaweya sit-in, in addition to the groups’ label as a “terrorist organisation” has left it powerless and unpopular.

Moreover, internal disputes increased, resulting in conflicts between the local faction of the Muslim Brotherhood and the group’s London-based international office.

11/11: a delusive revolution actively present on social media, absent on the ground