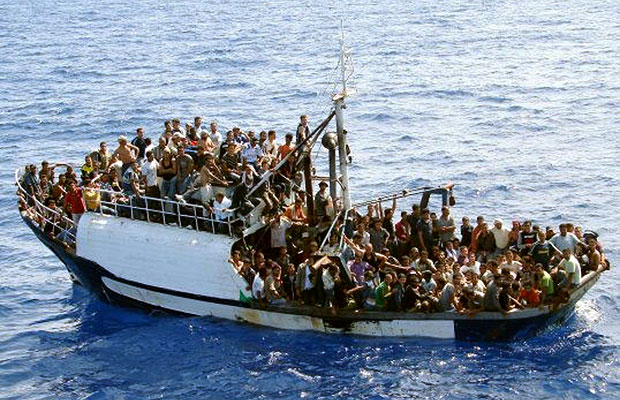 The suspects confessed and will be referred to general prosecution.

Throughout the past two months, a number of people were arrested in Beheira due to tightened security measures after the Rashid boat incident. The boat was heading to Europe in late September and capsized off the coast of Rashid in Beheira, killing 202 people.

The incident triggered public outrage, which forced the government to put in place further measures against the practice.

One month after the incident, the parliament approved the government’s Illegal Immigration and Human Trafficking Law that labelled illegal immigrants as victims rather than defendants who could be punished for illegal immigration. It focused on holding accountable the entities that organise or assist in the illegal operation and hand them harsh prison sentences and fines ranging from EGP 200,000-500,000.