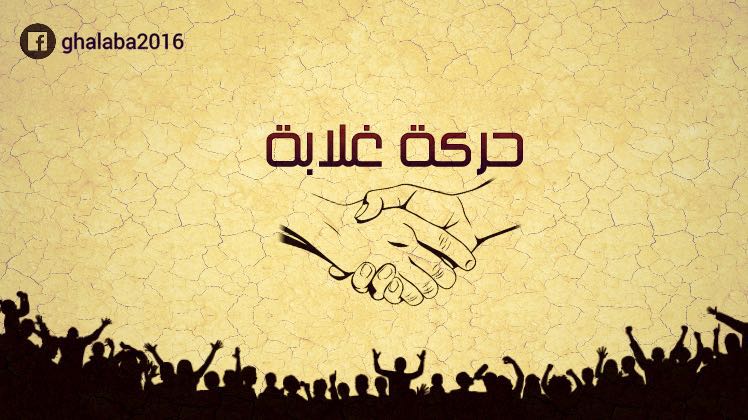 Contrary to what was promoted and circulated through social media for weeks about a revolution of the poor that would hit Egypt on 11 November, the day’s traffic passed through normal streets, despite a heavier than usual security presence. Cairo and other governorates were calm, albeit a few minor protests in villages and places far away from Egypt’s capital.

At the end of Friday, the government decided it would reopen Sadat metro station in Tahrir Square on Saturday at dawn after closing it for security reasons, according to statements issued by the Egyptian Co. for Metro Management & Operation.

The minor protests that did occur were in response to a call led by Turkey-based Yasser El-Omda through the Ghalaba Movement (“Movement of the Poor”) Facebook page that was launched earlier in September. Through the page, El Omda asked Egyptians to revolt against President Abdel Fattah Al-Sisi.

According to state-run newspaper Al-Ahram, some of these demonstrations were dispersed by security forces and participants were arrested, while in Cairo the situation was limited to confrontations between pedestrians and police officers that resulted in stricter inspections on passers-by, especially in the central 25 January Revolution protest site: Tahrir Square.

The Muslim Brotherhood, which announced two days before the 11/11 protest that it would participate, released a statement at the end of the day in which it expressed gratitude towards “revolutionary protestors” who participated in the day’s events.

The Brotherhood’s statement was met with astonishment by social media users, who were shocked that the Brotherhood said that 11/11 protests witnessed an “active and effective” presence by Egyptians.

“The Brotherhood addresses gratitude towards the great masses of Egyptians that joined the resilient rebels who stood in the revolution’s squares since three years ago. The rebel masses created on 11/11 a new revolutionary wave without being in fear of military deployment in squares, they instead asked for the overthrow of the military coup, asserting that the liberals’ revolution will not reach an end until the coup is removed from power,” the statement read.

Tahrir Square was only occupied by security forces and other security personnel patrolling the area. The presence of security in Tahrir Square was circulated in the media, but also heavily circulated was news that Field Marshall Mohamed Hussein Tantawi, former head of the Supreme Council of the Armed Forces, paid a visit to the square that day.

Tantawi, 81, arrived in Tahrir Sqaure in a private vehicle and video footage from that day shows him conversing with citizens in the square. One citizen asked Tantawi for the “rapid execution” of Brotherhood members, to which the former head of SCAF replied: “Allah (God) will execute them.”

According to state-run Al-Ahram, Behiera topped some of the minor demonstrations on Friday, where an estimated 25 members of the Brotherhood were arrested over their participation in the marches that erupted in response to the call for protests.

Kafr El-Dwar in Beheira witnessed two marches in reaction to the protest calls, reported Al-Ahram. They were dispersed by security forces and 18 of the participants were arrested, while six were arrested in the nearby town of Hosh Eissa.

The Shehab Center for Human Rights summarised in a report issued later that day the most prominent abuses committed by police forces against participants in the minor protests that hit a few governorates around Egypt.

The report noted that security apparatuses assaulted protesters, using tear gas and rubber bullets on peaceful protesters, and a number of citizens were arrested while protests were being dispersed.

“Security forces assaulted a protest in El-Senbellawein, a city in Daqahleya governorate, and news reports claimed that three women were arrested. In Gharbeya governorate 14 citizens were arrested, in addition to 20 citizens arrested during the dispersal of a 11/11-affiliated protest in Giza,” the report asserted.

The report further stated that three photographers were stopped by police forces and questioned, but were later released. One of the photographers, who works for the privately-owned news website Masrway, named Ahmed Lotfy El Sayed wrote on his Facebook page that a police officer stopped him in Tahrir Square and asked him about the photos he was taking.

“He stopped me and asked for my press ID card and then violently grabbed my camera to  inspect the photos I had taken. After my refusal towards him looking at the photos, he deleted them all and ordered me to leave Tahrir Square,” Lotfy explained.

The calls for protest preceded major economic reform policies that raised concerns regarding their effects on low-income citizens, including the government’s decision to liberate the Egyptian pound on 3 November.