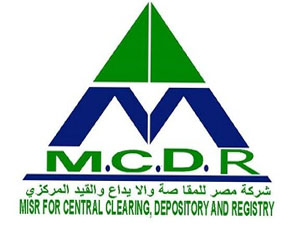 Misr for Central Clearing, Depository and Registry (MCDR) sent files that include capital tax dues on the shares of companies that are not listed in the Egyptian Exchange (EGX) to the Egyptian Tax Authority, managing director and vice chairperson Tarek Abdelbary said.

Abdelbary told Daily News Egypt that the files include different time periods and the number of purchase and sales transactions of companies that are not listed on the EGX, for which their owners achieved capital gains. This is besides the calculated value of these capital gains and tax dues.

Capital gains of non-listed companies are subject to a 25% tax on the profits.

He pointed out that the role of the EGX is to collect tax dues, as the non-listed companies are not covered by the Supreme Council for Investment’s decision to extend the decision to freeze taxes on capital gains, which applies only to listed companies.

The Supreme Council for Investment decided, in its first meeting two weeks ago, to postpone the collection of taxes by 10% on capital gains resulting from trading listed companies on the EGX for three more years starting from 2017—when the first postponement approved by the president for two years will end.

The activation of the Supreme Council for Investment’s decision requires the approval of the House of Representatives to amend the law on the postponement of tax collection for two years.

GDR ratios not to exceed free-floating shares, MCDR to monitor