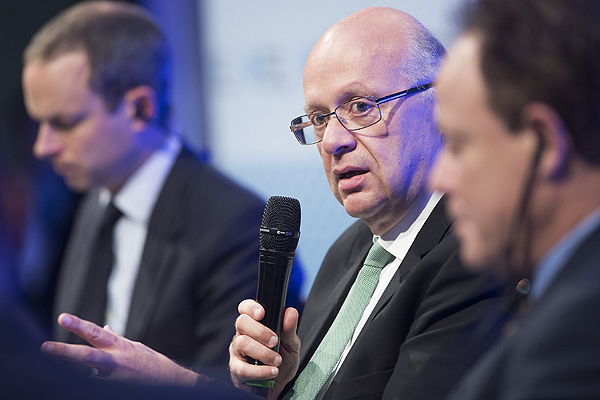 Shoukry added that Germany is a key economic partner to Egypt and the latter is looking forward to Germany’s support in the economic reform efforts.

Abou Zeid said that Radwan was keen to know Egypt’s stance on the ongoing regional cases, including the situation in Libya, Syria, and Iraq, as well as the Israel-Palestine conflict.