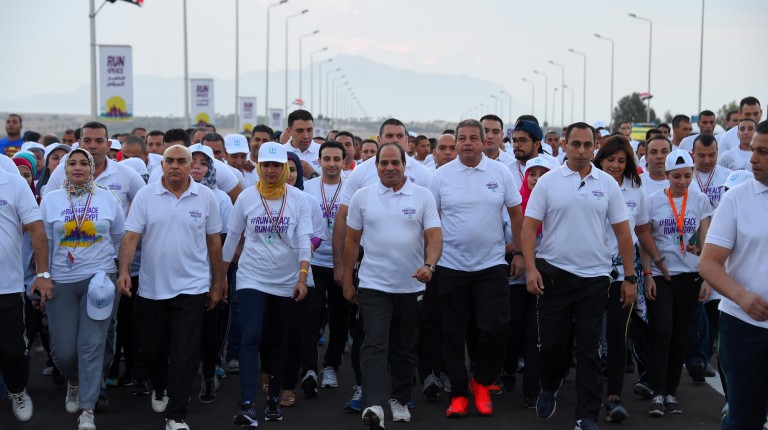 The president is expected to decide whether to grant pardons to the 83 prisoners in a preliminary list received from the Detained Youth Committee in an official meeting on Saturday, announced member of parliament and of the committee Tarek El-Khouly on Sunday.

El-Khouly explained that the presidency will decide on the pardons after a legal review of each case and detainee included in the list.

The list only includes detainees arrested in publishing and opinion cases.

In the Saturday meeting, President Abdel Fattah Al-Sisi decided to extend the committee’s work to look into cases of prisoners who received final verdicts in publishing and opinion cases. Initially, this was limited to prisoners in pretrial detention and those who received a preliminary verdict.

The committee previously announced the exclusion of Muslim Brotherhood prisoners and prisoners arrested in violent cases—the latter was ordered by the president.

Some committee members have been criticised due to being known for their support of the regime. Journalist Nashwa Al-Houfy, for example, previously opposed the idea of pardoning political detainees.

El-Khouly commented on these critics in a previous in interview with Daily News Egypt saying: “I believe the doubts that surround Al-Houfy and even other members in the committee were created by the Brotherhood, because we previously announced that they would be excluded from our work.’’

During the National Youth Conference on 25-27 October in Sharm El-Sheikh, Al-Sisi issued a decision to form the Detained Youth Committee in order to reconsider the situation of some prisoners, as the conference witnessed demands to reconsider the cases of many young detainees.

22 students among the 82 pardoned detainees