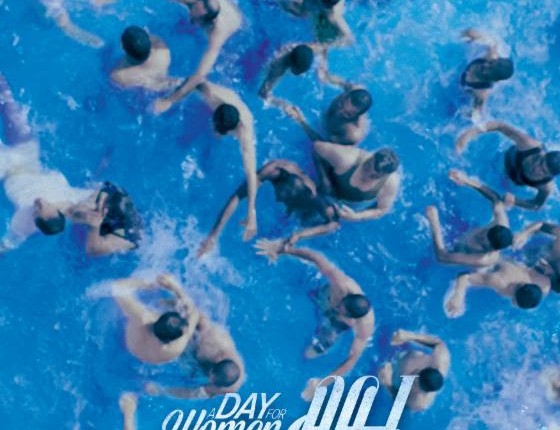 What if the women, who spend their lives chasing their dream of providing a decent life for themselves and their children, decide to give themselves a break and spoil themselves by allocating one day every week to go swimming at one of the youth centres? 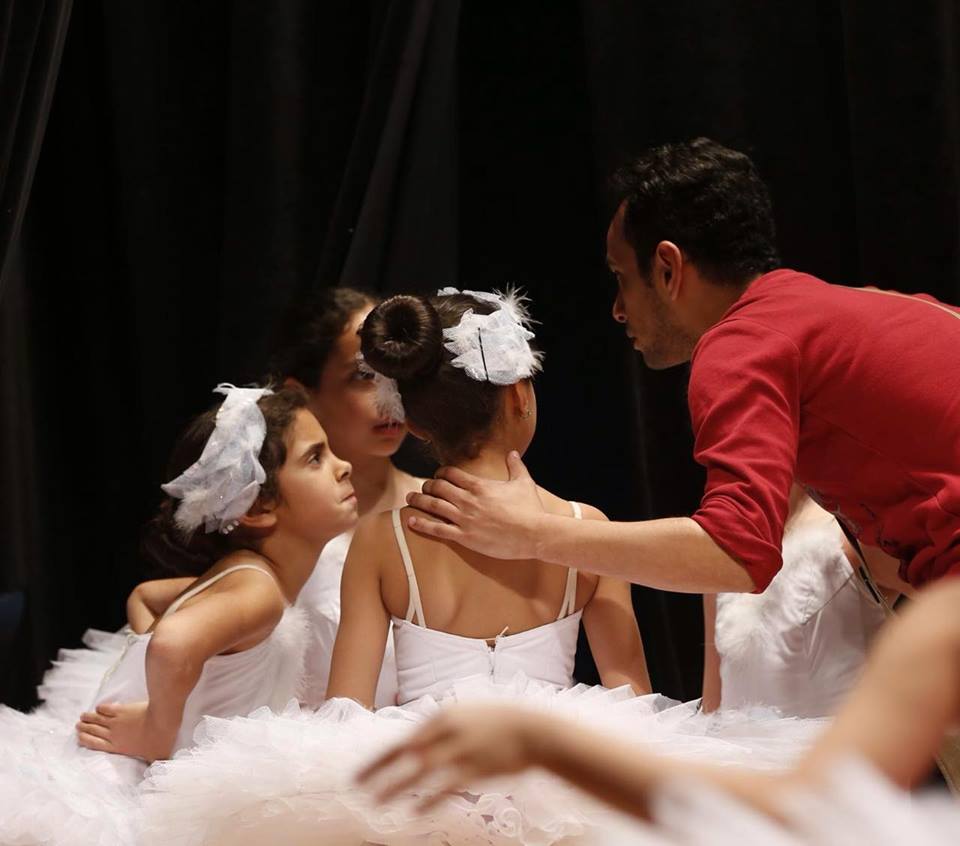 Youm lel setat (A Day for Women) takes the audience beyond the norms for women living in one of Egypt’s most popular neighbourhoods, and portrays the consequences of specifying a “women’s only” day for swimming for a social class which, usually, simply seeks to survive economic crises. It also screens the effect of this decision on the social, psychological, and emotional state of those women.

Last weekend, Dubai International Film Festival (DIFF) announced that the film will be screened at the Arabian Nights programme at the 13th edition of the festival—the film’s first screening in the Gulf. The festival will take place from 7-14 December.

The film is also set to open the 38th Cairo International Film Festival (CIFF) taking place from 15-24 November, and will compete in the international competition with another Egyptian film “El-Bar El-tany” (The Other Land), directed by Ali Edries.