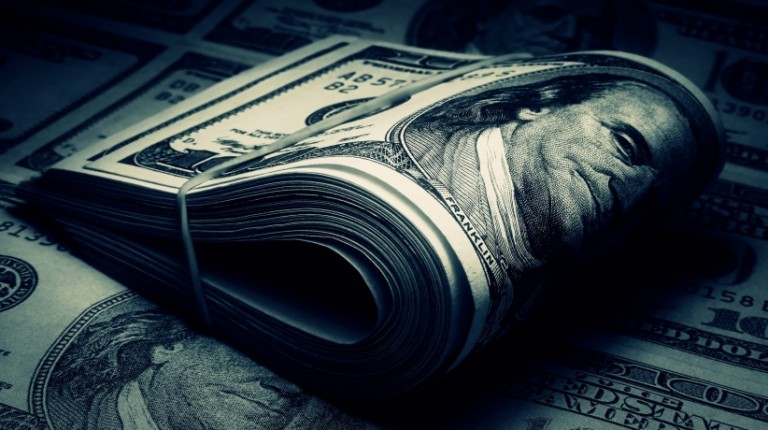 When Deng Xiaoping came to power in China in 1978, China was a poor country. Mao Ze Dong cancelled education after the cultural revolution in 1966. People were starving to death in the millions due to the failed “Great Leap Forward” campaign in 1958, in which Mao wanted to build the agriculture and industry of China with a socialist model rewarding everyone the same, which resulted in very little total production. Deng’s famous words “to get rich is glorious” were a new dimension to China. He said: “Our goal is to grow the market size. It is very normal that some of us will get rich first. This is very normal. The government’s role is to make the market bigger and to ensure the wealth is redistributed in a fair way for both the rich and the poor.” China grew and is now the second biggest economy in the world and on its way to lead the world.

The number of millionaires is one of the indices to reflect the development of economies.

China succeeded when it put in place an economic plan with four modernisations: agriculture, industry, defence, and science and technology. They focused on bringing the best caliber to the leadership positions in the government, putting targets for exports and admitting that they were “backwards” and needed to learn a lot. When Deng visited Japan in 1978, he told his audience: “We are poor and we are very backward. We have to admit that. We have a long way to go, a lot to do, and a lot to learn.”

When he visited factories in Japan and the US, he realised that good technology required effective management and that good management was in turn related to a broad national system. He enforced party leaders to learn management, economics, and science and technology. He introduced management by objectives as a cornerstone for the way he leads the country. Something very normal to multinationals and developed nations but it was not used in China or surprisingly up until today in the governments of many developing nations.

He believed that leaders of nations have to prioritise three key files in front of each of them: the economic file and the social and political one. Countries succeed when they first focus on fixing the economy to be able to spend on the social side, while for him the political file was split in two dimensions: the rule of law and freedom of speech. It was essential to immediately apply the rule of law while delaying freedom of speech until citizens become more educated, which is about the economy and not protests.

We should encourage Egyptians to admire the hard working culture of the people who became rich, especially given that many people made their wealth ethically and through such a hard working culture. We should encourage our kids to know more about them and to aim to replicate their successes or even bigger ones so that they work on growing our economy and becoming cornerstones for our economy the same as Talaat Harb was for Egypt, or Bill Gates and Marck Zuckerberg are for the US, or Jack Ma (Alibaba) and others are now for China.

Egypt lost 3,000 of its millionaires under Morsi government: Credit Suisse