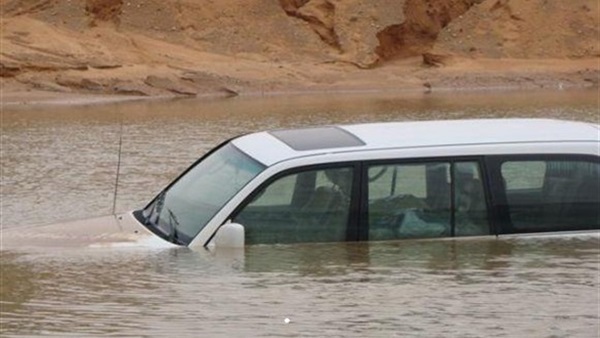 The parliament said Sunday that it will send the government the final report prepared by the committee assigned to look into the handling of floods that affected several governorates in October.

The parliamentary committee was formed on 30 October and recommended that any official responsible for negligence, which led to an increase in the damages caused by the floods, should be referred to general prosecution authorities, read a statement on the parliament’s website.

State-owned media Al-Ahram reported Monday that several MPs accused government officials of negligence and demanded they be referred to investigation.

The committee insisted in its recommendations on the improvement and maintenance of roads and sewage systems, as well as increasing spillways in slum areas, building dams in Ras Ghareb city, and compensating affected families with new houses.

As winter approaches, the government announced Sunday that it is undertaking measures to contain potential heavy floods. Giza governor Kamal Al-Daly announced that emergency measures were being put in place, such as preparing flood vacuums and drainage systems.