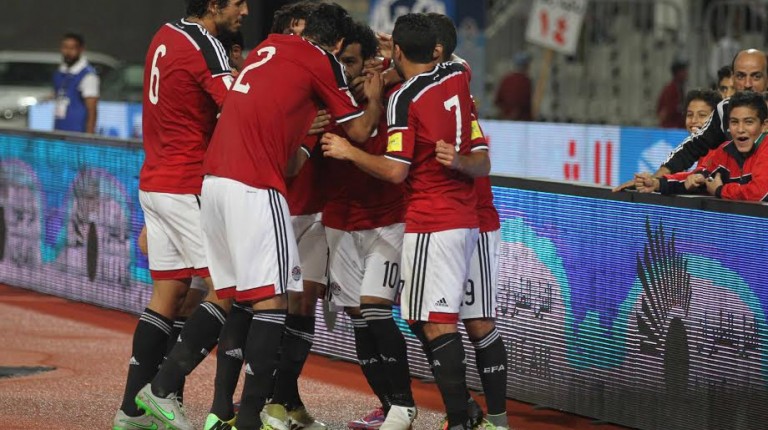 For the first time in 28 years, the chance of the Egyptian national football team qualifying for the 2018 FIFA World Cup is closer to reality, following its 2-0 defeat of Ghana.

This victory enabled the Egyptian team to acquire six points. This means that the Egyptian team needs an additional seven points from its four remaining qualifier matches for the World Cup, which would fulfill every Egyptian’s dream.

The four remaining matches include two on Egyptian soil against Congo and Uganda, while the other two against Uganda and Ghana will take place outside of Egypt.

If Egypt wins the two home-matches and draws with Uganda on Ugandan soil, the team’s point score will reach 13 points, even if it loses to Ghana. However, Egypt should only lose by one goal or a score of 3-1.

In case Egypt defeats Uganda in Cairo, and draws with Uganda in the second match, Uganda’s points will not exceed 11, even if it wins the other matches.

Ghana on the other hand has to win its remaining four matches, in order to obtain 13 points.

In case Egypt acquires 13 points, and Ghana also obtains 13 points, the decisive criterion will be the result of the two matches between both teams.

Egyptians following up on ElClasico in Cairo