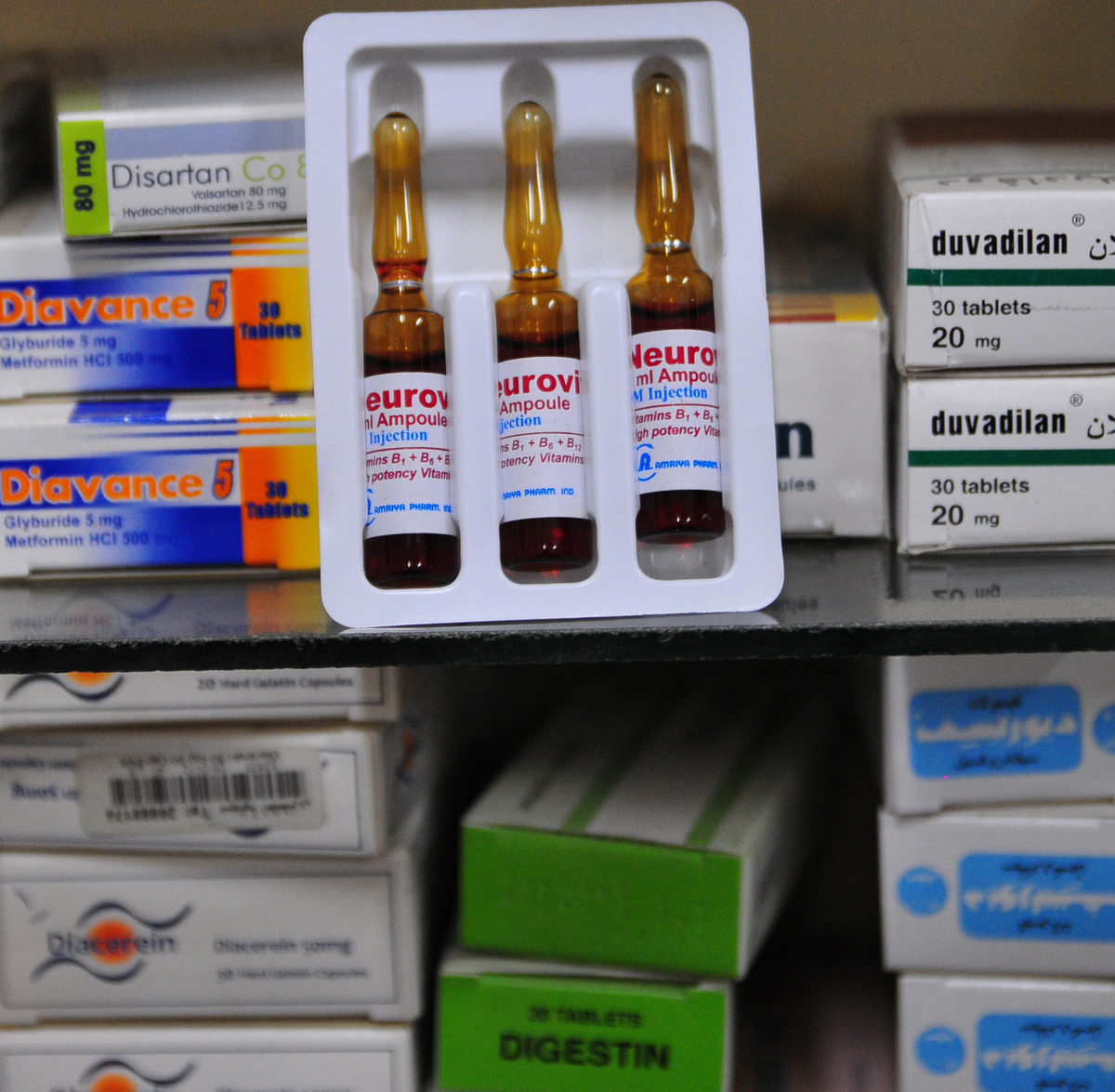 The “Twitter Pharmacy” hashtag—an initiative launched by Egyptian Twitter users—has been gaining wide support over the past period, as several pharmaceuticals have been going off-shelves from the Egyptian market.

The spokesperson of the Health Ministry, Khaled Mogahed, said on Tuesday that the ministry is willing to stand by “Twitter Pharmacy” and offered government assistance to its users. He called upon the founders of the initiative to contact the Central Administration of Pharmaceutical Affairs (CAPA), affiliated to the ministry, in order to provide citizens with the pharmaceuticals lacking from the market.

The “Twitter Pharmacy” initiative was the result of thousand of tweets asking and offering medicine amid persistent shortage in supply. Users of the social media platform added the hashtag to their tweets about medicine, prompting one user to set up an account dedicated to allowing donations of excess medications to individuals who are unable to purchase or find medications due to their high prices or disappearance from the market.

In a matter of days, the initiative went viral as TV host Gaber El Karmouty featured the idea on his show “Manshet” to help it gain more traction.

In response to the ministry, founder of the hashtag, Khaled Omar, expressed his willingness to meet with officials from the ministry. “The initiative’s main goal is to make medicines available for patients all over Egypt, so we welcome the ministry’s support to the initiative,” he said.

In a bid to curb the severe shortage, Health Minister Ahmed Emad Al-Din said in a press release on Tuesday that the ministry will allocate $186m to import 146 types of pharmaceuticals after meeting with Prime Minister Sherif Ismail to provide the US dollar liquidity necessary for the importing process. He noted that that the state will be receiving a discount on importing such large quantities.

Emad explained that there are 10,000 types of pharmaceuticals in Egypt, including 1,750 imported types, with 146 of them without domestic alternatives, including insulin, blood medicines, tumour, and hormone medications. “The importing process would secure availability of imported pharmaceuticals in the Egyptian market, especially the drugs that lack domestic substitutes,” according to the press release.

Emad stressed that even after the liberalisation of the exchange rate, there will be no increase in the prices of pharmaceuticals.