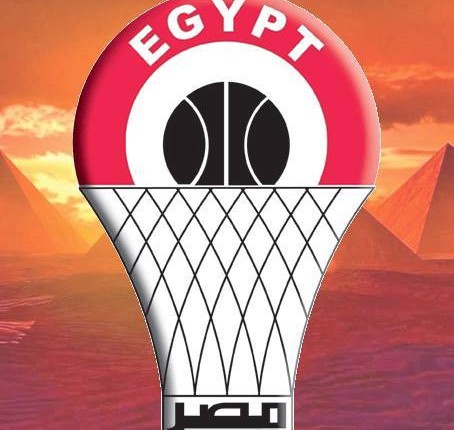 This is the 22nd edition of this championship; Egypt has organised seven editions and won 10 editions so far.

During the conference Al-Karkawy said Egypt has sports and hotel establishments enabling it to organise sporting events. As proof of this, he cited Egypt’s appointment by the International Basketball Federation (FIBA) to host the 2017 Basketball World Cup for junior players under the age of 19.

Abou Farikha called upon the Egyptian media to pay attention to basketball so the sport will gain popularity among Egyptian spectators.

Egypt to face off against Saudi Arabia on Wednesday

Egypt, Algeria to face off in Emirates Airlines Men’s Basketball Championship on Tuesday