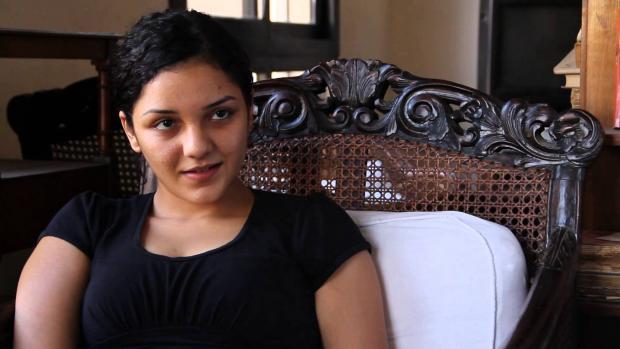 Political activist Sanaa Seif was released late on Tuesday after serving six months in prison. She was sentenced by Sayeda Zeinab Misdemeanour Court on charges on insulting the judiciary.

According to her sister Mona, Seif surrendered herself to Sayeda Zainab Police Station in May and was then escorted to the prison authorities.

On 4 May during an investigative session, Seif told a civil servant that the judiciary system has become an executive system to the demands of the state, which resulted in lawmakers violating the law and the Constitution. These statements were used against her.

Seif was charged in absentia for insulting the judiciary. She refused to appeal the prison sentence and handed herself in. Although prison is not easy, Seif said that she cannot deal with the necessary measures for appealing a verdict.

The activist was previously detained in June 2014 with a group of other activists for demonstrating against the Protest Law outside Itihadiya Palace. The Cairo Criminal Court sentenced her to two years in prison, followed by two years of surveillance.

However, in September 2015, Seif was released by customary presidential pardon granted to 100 prisoners on the occasion of Eid Al-Adha.