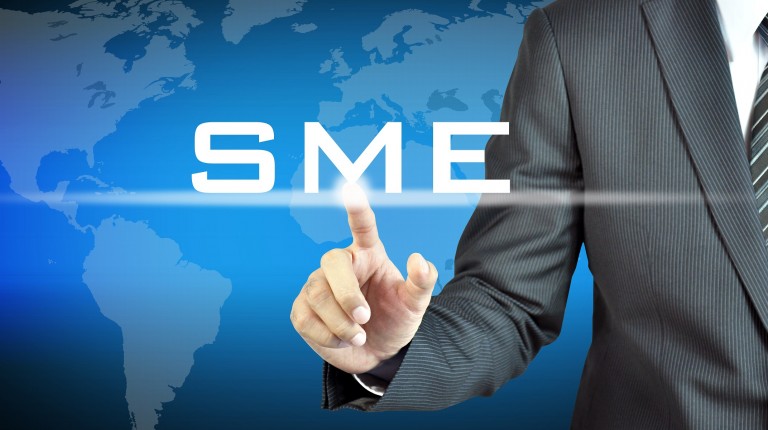 Small and medium-sized enterprises (SMEs) continue to reinforce their position as one of the key pillars in the Middle East and North African region’s (MENA) economies. In a recent study published by BLOOVO Middle East, 90% of the total registered companies in MENA are SMEs.

Currently in the GCC, SMEs employ around 17 million people and this is forecasted to reach 20 million by 2020 at an annual growth rate of 2.5%.  The high employment rate is a result of the large youth demographic in the region’s population, with 40% of citizens below the age of 25.

OPG managing director Nidal Abou Zaki said: “It is an honour to be recognised for such an important award from among other notable companies within the region. As SMEs are the backbone of the regional economy, Orient Planet has always tried to create business strategies that are in line with the goals set forth by the UAE Vision 2021.”

In the UAE, SMEs account for more than 94% of the companies operating, with a total number of 350,000. They have long been considered as the strongest catalyst for economic diversification and innovation, as they play a vital role in the nation’s shift to a knowledge-based economy. The public sector is committed to boosting SMEs’ share in the national economy to 70% by 2021.

According to a World Bank 2015 report, the UAE was ranked 58 among 189 countries on the ease-of-doing business, while Egypt was ranked 122 jumping up four places from its 2015 ranking.