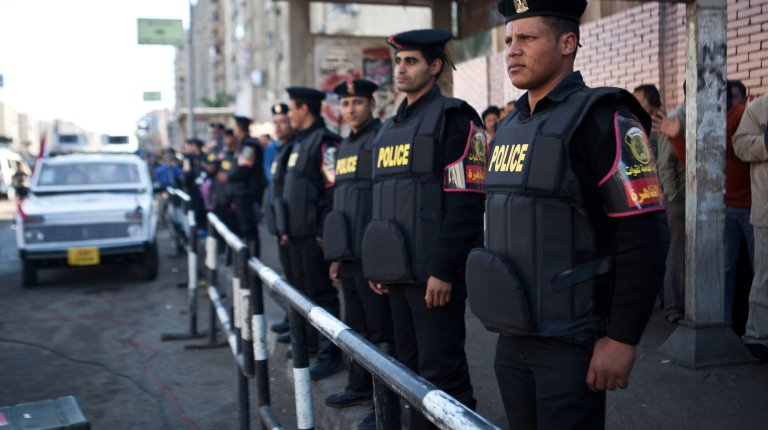 Two Kerdasa-related trials resumed Thursday and were postponed to December. The first one concerns the killing of Kerdasa police station officers in 2013, while the second is about violent incidents that took place in the Giza village back in 2014.

The first trial, which includes 56 defendants and is also known as the “Kerdasa police massacre”, was postponed by the Cairo Criminal Court to 8 December. The defendants were accused of murdering 12 police officers inside the police station and mutilating their bodies. According to state media, four witnesses were sentenced to prison for giving false testimonies.

Meanwhile, the Giza Criminal Court adjourned the second case to 21 December, in which 11 defendants are facing violence-related charges. State media reported Thursday that only one of them was present and the rest are being tried in absentia.