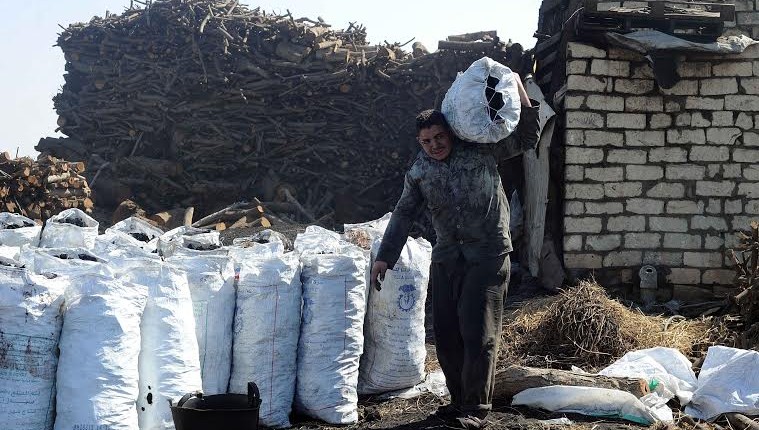 The Arabian Cement Company plans to increase its Suez plant’s production capacity through the construction of a new coal mill, with investments of about EGP 100m in order to operate the plant at full capacity, according to a senior official in the company.

The source said that the current operational capacity of the plant reached 60% due to depending on only one coal mill. The company seeks to add a new coal mill to secure the necessary fuel and increase the production capacity of the plant, in light of the recent development of Egypt’s investment climate, and the growing demand for the company’s products.

He added that the company depends on its own financial resources to secure the necessary funds for the purchase and installation of the new mill.

Arabian Cement is one of the first companies to have succeeded in obtaining the necessary approvals from the ministries of environment and industry and trade to establish a coal mill.

In addition, the company generates energy through recycling agricultural and industrial waste as a substitute for natural gas.

The source pointed out that during the next few days, the company is resorting to increase its products’ prices in the domestic market by 18%, due to the high prices of production inputs, including cement packs and imported coal after fluctuations in the foreign exchange rates.

The company imports coal from Europe, China, and South Africa through the Dekheila Port of Alexandria and Adabiya Port in Suez.

He added that the decline in sales came as a result of the frequent halts to production due to technical issues in the factory, which led to lower production volumes, among other reasons.