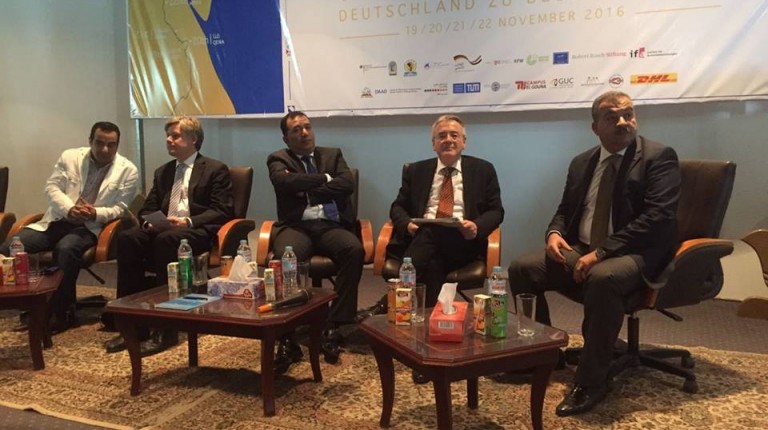 The German Embassy in Cairo on Saturday launched “German Week in Upper Egypt” in Luxor with the attendance of German ambassador in Cairo Julius George Luy and Local Development Minister Ahmed Zaki Badr.

The launch began with the inauguration of the Faculty of Al-Alsun at the South Valley University in Luxor, which includes a German language department.

More than 10 German scientific organisations and other NGOs are set to attend, representing German-Egyptian cooperation in various fields and across several governorates, including Qena, Sohag, and Minya.

The event will be held until 22 November and the German ambassador is expected to hold talks with several governors during this time.