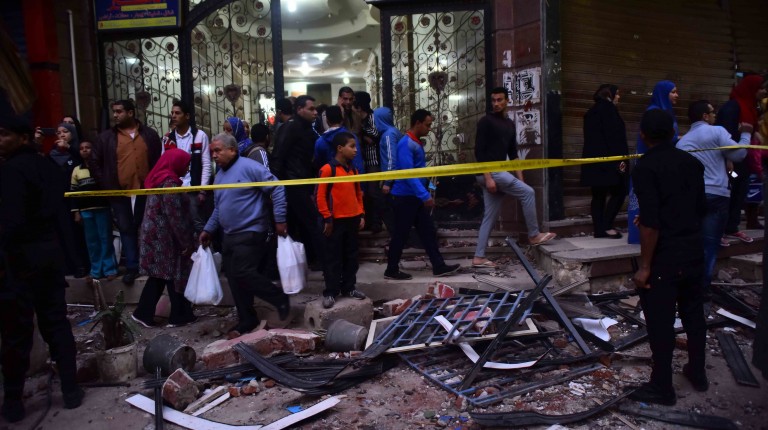 One child was killed and another was injured on Saturday when an improvised explosive device detonated in an apartment in Cairo’s Manshiyet Nasser district, according to a statement issued by the Ministry of Interior.

Citing an official in the press office of the Interior Ministry, the statement said the bomb was shaped like a ball. The two children played with it and it went off while one of them was holding it, killing him and injuring the other.

The statement concluded saying that legal measures are currently being taken to arrest those involved in making the bomb.

The number of bombs’ explosions has significantly increased over the past few months, the majority of which have been proven to be terrorist attacks. On 4 November, two failed assassination attempts occurred in Cairo and Giza. In Cairo, a car bomb went off in Nasr City, resulting in no injuries. According to a statement issued by the Interior Ministry, the bomb targeted Judge Ahmed Aboul Fotouh who was involved in reviewing cases pertaining to terrorists. The other bomb was found in Giza near Al-Nahda square, as security forces stopped it from detonating.

In Video : Footage from the Nasr City car bombing