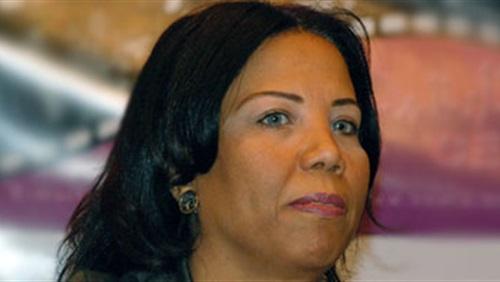 Cairo International airport authorities barred on Saturday activist lawyer Azza Soliman from travelling to Jordan, telling her a travel ban had been issued on Thursday. She told Daily News Egypt that she plans to visit the general prosecutor’s office after airport authorities failed to provide a reason for her travel ban.

Soliman was travelling to the Jordanian capital of Amman to attend a conference related to freedom and human rights.

Soliman, who is also the director of the Centre for Egyptian Women’s Legal Assistance (CEWLA), was previously involved in the Shaimaa Al-Sabbagh case as one of 17 witnesses to her murder during protests in January 2015. However, the witnesses were charged with illegal protesting and quickly became defendants in their own case.

Soliman and the 16 defendants were initially acquitted in May 2015, but the prosecution filed an appeal. In October 2015 the acquittal was upheld.

Soliman said that she was not barred from travelling while the case was ongoing.

Travel bans against members of civil society have become more common. Those targeted are frequently not given notice of a travel ban until they reach the airport. Malek Adly and Ahmed Ragheb, two prominent human rights lawyers, were also barred from travelling this month.

Over the past few months, multiple political and human rights activists have been banned from travelling due to their involvement in the ongoing NGOs foreign funding case. Prominent figures include the executive director of Nazra for Feminist Studies Mozn Hassan, human rights lawyer Gamal Eid, and investigative journalist Hossam Bahgat.

Several local and international human rights NGOs have condemned the crackdown on civil society over the past few months.