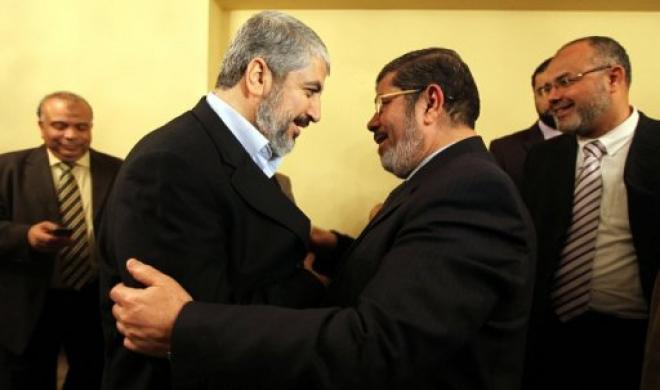 The Cassation Court ordered the annulment of death and prison sentences handed to former president Mohamed Morsi and prominent members in the Muslim Brotherhood in the “Hamas espionage” case. The court ordered a retrial.

The defendants included the senior Brotherhood members Mohamed El–Beltagy, Essam El-Erian, and Mohamed Badie. The previously issued verdicts included death and life sentences. They were charged with collaborating with the Hamas movement and the Iranian Republican Guard to “plot against the stability of the country”.

Morsi received his first prison sentence in the “presidential palace clashes” case. He was also sentenced to 20 years for inciting violence. This sentence cannot be appealed.

In a different case, he is also accused of insulting the judiciary, along with other defendants. The Cassation Court is also expected to look into an appeal by his defence team in the “Qatar espionage” case.

Morsi came to power in 2012 as the first democratically elected president in Egypt. However, his ouster came after mass protests on 30 June 2013 in opposition to his ruling. On 3 July 2013, the Egyptian Armed Forces ousted Morsi, a move that strained Egypt’s relations with other countries, such as Turkey and the United States, as they labelled the ouster decision a “military coup”.

Trial of Morsi, 24 others adjourned to 14 January in ‘insulting judiciary’ case