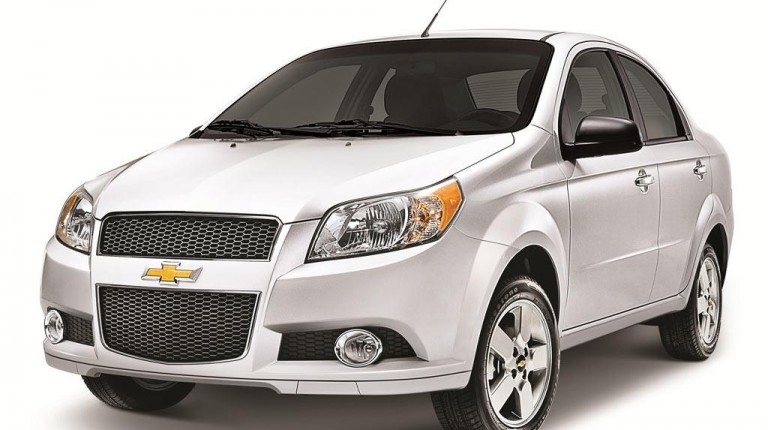 Chevrolet has topped sales of US-origin personal cars in Egypt, with its models occupying the first four ranks in the first nine months of 2016. The brand has achieved sales of more than 10,000 cars, representing 75.3% of 14,400 total US car sales in that period.

Chevrolet dominated the car sales in the Egyptian market until late July, occupying the first five ranks with sales of 8,701 cars, representing 76.4% of 11,400 total US-origin car sales in the market.

Chevrolet acquires 76.4% of US cars sold in Egypt over 7 months