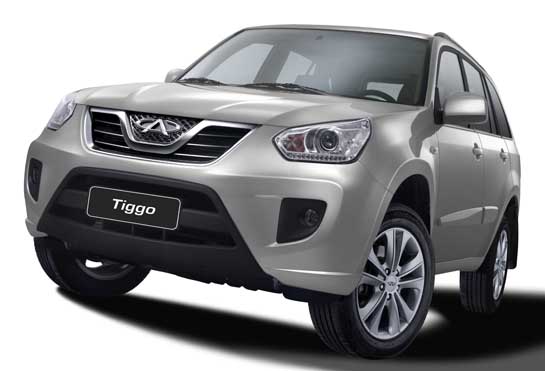 Ghabbour Group has managed to keep control of the Chinese automotive market, acquiring 97% of its total sales. The brands Geely and Chery registered sales of 8,981 units over nine months out of a total of 9,255 Chinese-origin units sold.

The competition was limited to two brands, Geely and Chery, six months following Chery’s entry to the Egyptian market through Ghabbour Group.

Chery Tiggo maintained its lead by selling 3,296 units at a value of EGP 504m, followed by Geely Emgrand in second place with sales of 2,912 cars worth EGP 304m.

From January to July, Ghabbour also controlled the Chinese automotive market in Egypt, and acquired 96% of the market’s sales.

Competition was also limited to Geely and Chery, three months after the latter’s addition to the brands owned by Ghabbour group in Egypt: Geely, Hyundai, and Mazda.