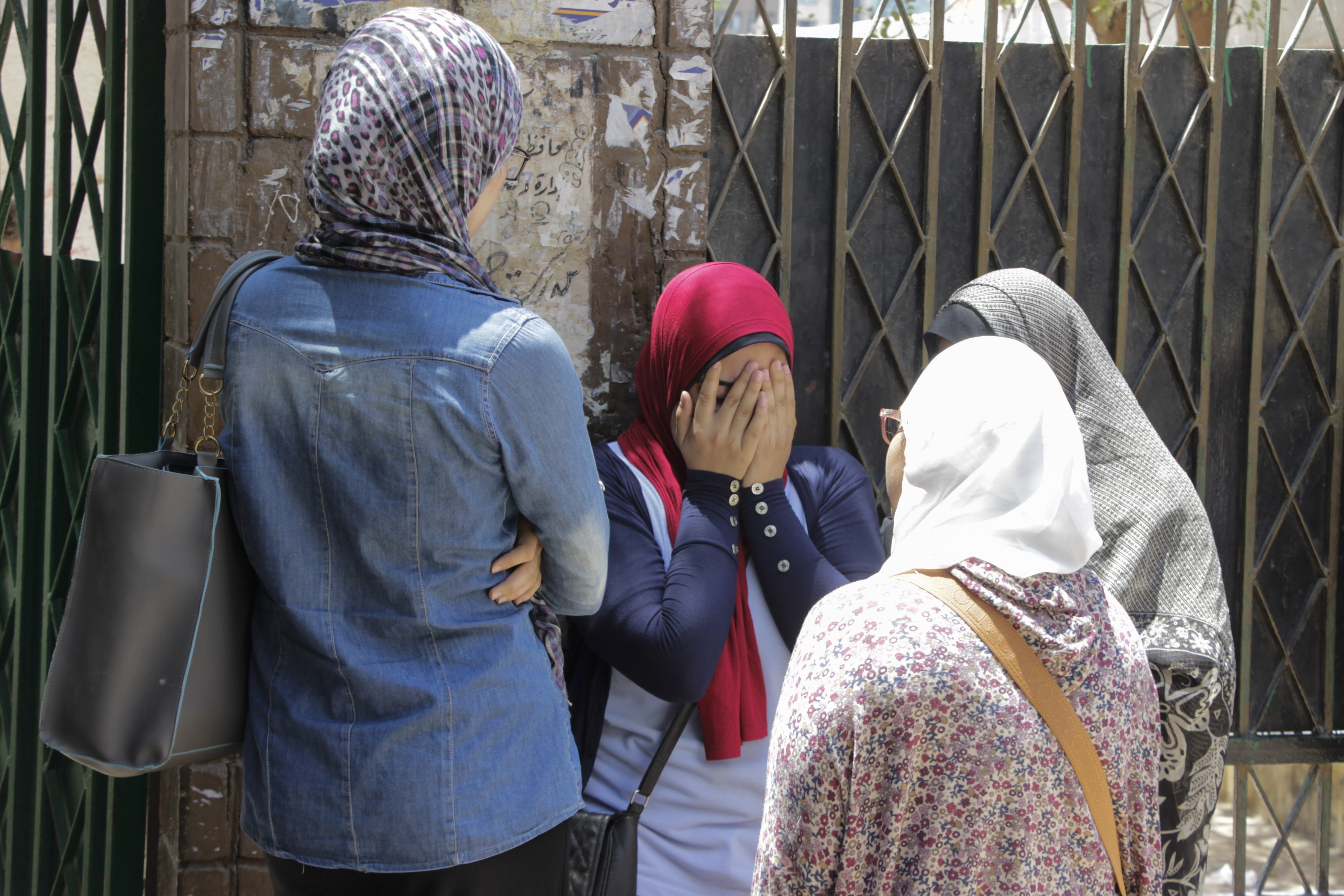 Nubians will have priority to certain lands allocated to the state’s 1.5m acres reclamation project operated by the Egyptian Countryside Development Company’s.

The Nubian people will be given the upper hand in the government’s 1.5m acres reclamation project, said Prime Minister Sherif Ismail on Tuesday, on the heels of ongoing protests by Nubians calling for their lands to be reinstituted as Nubian territory.

Several Nubian groups and the Nubian Coalition for the Purpose of Land Reclamation have organised protests over the past two days. Ismail said that Nubians will have priority to the land in Khor Qindi village, according to a statement issued by the cabinet.

Nubians believe that their original lands are located in Khor Qindi and Toshka villages, as they were displaced from those villages several times and have long sought for the state to return their land.

A parliamentary committee arrived in Aswan on Tuesday to meet with 10 Nubians leading the groups protesting against the government, to return their land, a member in the Nubian coalition, Mohamed Shabaan, told Daily News Egypt Tuesday.

Field Marshal Mohamed Tantawi was in the Nubia area at the time, but did not meet with protesters, as expected, electing instead to meet with the governor of Aswan, the parliamentary speaker, and MP Yassin Abdel Sabour, whom protesters have rejected as their representative.

Filex Toshkawy, another member of the coalition, told Daily News Egypt that Nubia’s constituency MP Amr Aboul Yazid is also slated to arrive with Bakry. The coalition expressed their approval of being represented by Yazid.

The Nubian protests largely reject the government’s 1.5m acres reclamation project, which would sell acres from two villages in Aswan for investments.

The Nubians essential demand is to receive a presidential decree that would return their lands to them and cancel the investment projects.

Nubians rejected being allocated parts of the lands, because they believe that they are the original owners of the lands and they should be returned to them as previously promised by the government.

They argued that this contradicts Article 236 of the Constitution, which stipulates: “The state shall work to implement projects to return the residents of Nubia to their original territories and develop such territories within 10 years, as regulated by law.”

The Nubian protests have also condemned presidential Decree 444, issued in 2014, which designated a large stretch of land in Nubia as restricted military zone, adjacent to Egypt’s border with Sudan. This will impact Nubians by restricting 17 villages from their access.

The Nubian sent a caravan to stage protests in the disputed villages, but failed when security forces blocked the road. They then shifted their focus to Abu Simbel road in south Aswan, where they have been protesting for over three days.